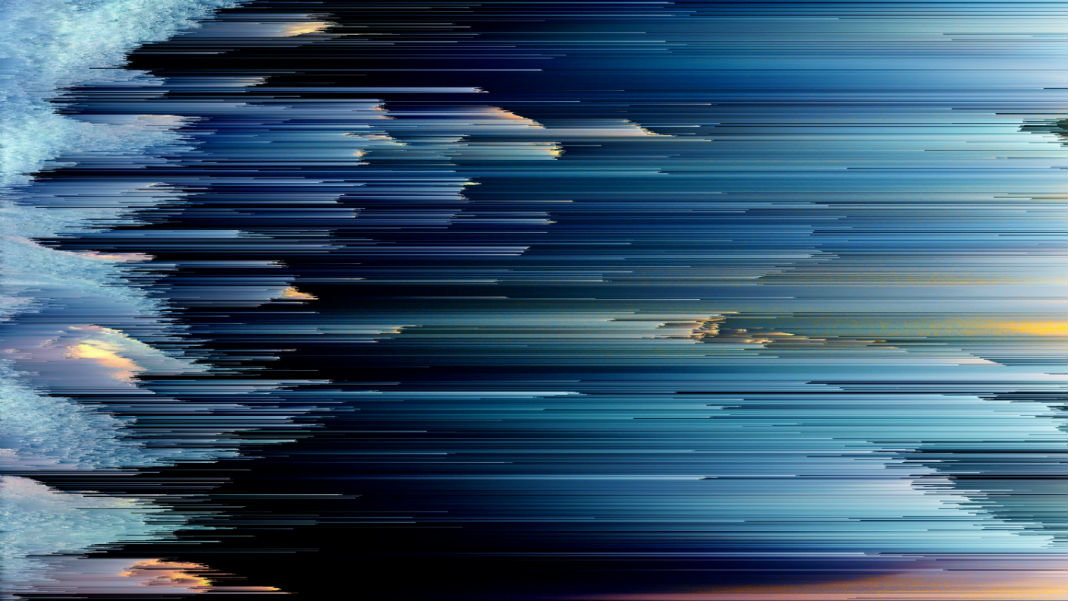 Inside the Alexa Prize
James Vlahos | Wired
“The fevered quest for conversational AI has pitted Amazon, Apple, Facebook, Google, and Microsoft in a battle for two vital resources. The first is finite: top-shelf PhDs in computer science, who, owing to their scarcity, now command starting salaries well into the six figures. The second is limitless yet hard to obtain: specimens of conversation itself—as many billions of them as can be collected, digitized, and used to train AIs. Against this backdrop, the Alexa Prize was a masterstroke for Amazon. The contest served as both a talent search for the sharpest graduate students in the world and a chance to pick their brains for a bargain price. And it provided Amazon with an opportunity to amass a conversational data trove that no other technology company has.”

How Close Are We to a Hamburger Grown in a Lab?
Charlotte Hawks | CNN
“Although in vitro meat might be healthier for consumers, its success hinges on public acceptance. A potential obstacle for the clean meat industry is whether consumers can get past the ‘ick factor’ with lab grown meat, said Kenneth A. Cook, president of the Environmental Working Group, a US environmental and health research and advocacy organization.”

Bias Already Exists in Search Engine Results, and It’s Only Going to Get Worse
Jackie Snow | MIT Technology Review
“Noble, a USC Annenberg communications professor, was horrified but not surprised. For years she has been arguing that the values of the web reflect its builders—mostly white, Western men—and do not represent minorities and women. Her latest book, Algorithms of Oppression, details research she started after that fateful Google search, and it explores the hidden structures that shape how we get information through the internet.”

The Moon Will Get Its Own Mobile Phone Network in 2019
Tariq Malik | Space.com
“The moon’s 4G network, which Vodafone Germany announced Tuesday (Feb. 27), will support PTScientists’ twin Audi Quattro rovers and their lander ALINA (short for Autonomous Landing and Navigation Module). PTScientists will use its rovers to study the lunar rover used by the Apollo 17 astronauts during their historic December 1972 mission to the moon’s Taurus-Littrow Valley…By using a 4G network, PTScientists will be able to beam data from the Quattro rovers to the ALINA lander without depleting precious energy reserves or requiring the rovers to be stationary while transmitting data, the team explained in a mission description.”

Lockheed Martin to Develop Laser Weapons for U.S. Navy Destroyers
Jeff Hecht | IEEE Spectrum
“The U.S. Navy’s next laser weapon will break new ground for high-energy lasers. The Navy has awarded Lockheed Martin a US $150 million contract to develop, build, and deliver two copies of a new laser weapon for use on destroyers… A third capability is to dazzle or confuse sensors and cameras on drones—but not to destroy them—with light from a lower-power laser, like a ‘stun’ setting for robots on a Star Trek phaser.”