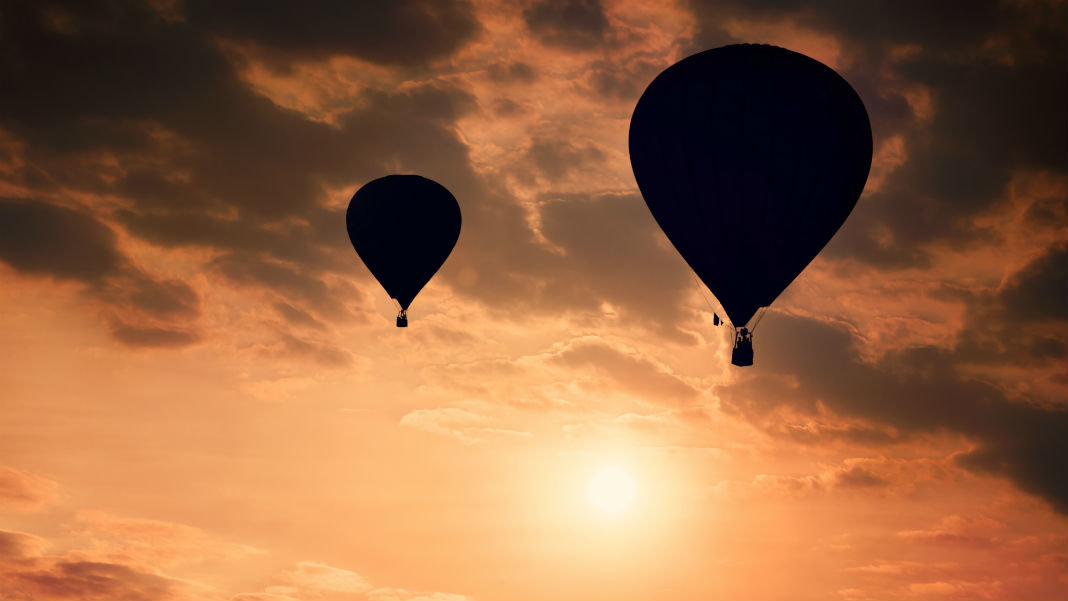 Google Thinks It’s Close to ‘Quantum Supremacy.’ Here’s What That Really Means.
Martin Giles and Will Knight | MIT Technology Review
“Seventy-two may not be a large number, but in quantum computing terms, it’s massive. This week Google unveiled Bristlecone, a new quantum computing chip with 72 quantum bits, or qubits—the fundamental units of computation in a quantum machine…John Martinis, who heads Google’s effort, says his team still needs to do more testing, but he thinks it’s ‘pretty likely’ that this year, perhaps even in just a few months, the new chip can achieve ‘quantum supremacy.'”

How Project Loon Built the Navigation System That Kept Its Balloons Over Puerto Rico
Amy Nordrum | IEEE Spectrum
“Last year, Alphabet’s Project Loon made a big shift in the way it flies its high-altitude balloons. And that shift—from steering every balloon in a huge circle around the world to clustering balloons over specific areas—allowed the project to provide basic Internet service to more than 200,000 people in Puerto Rico after Hurricane Maria.”

The Grim Conclusions of the Largest-Ever Study of Fake News
Robinson Meyer | The Atlantic
“The massive new study analyzes every major contested news story in English across the span of Twitter’s existence—some 126,000 stories, tweeted by 3 million users, over more than 10 years—and finds that the truth simply cannot compete with hoax and rumor.”

Magic Leap Raises $461 Million in Fresh Funding From the Kingdom of Saudi Arabia
Lucas Matney | TechCrunch
“Magic Leap still hasn’t released a product, but they’re continuing to raise a lot of cash to get there. The Plantation, Florida-based augmented reality startup announced today that it has raised $461 million from the Kingdom of Saudi Arabia’s sovereign investment arm, The Public Investment Fund…Magic Leap has raised more than $2.3 billion in funding to date.”

Social Inequality Will Not Be Solved by an App
Safiya Umoja Noble | Wired
“An app will not save us. We will not sort out social inequality lying in bed staring at smartphones. It will not stem from simply sending emails to people in power, one person at a time…We need more intense attention on how these types of artificial intelligence, under the auspices of individual freedom to make choices, forestall the ability to see what kinds of choices we are making and the collective impact of these choices in reversing decades of struggle for social, political, and economic equality. Digital technologies are implicated in these struggles.”