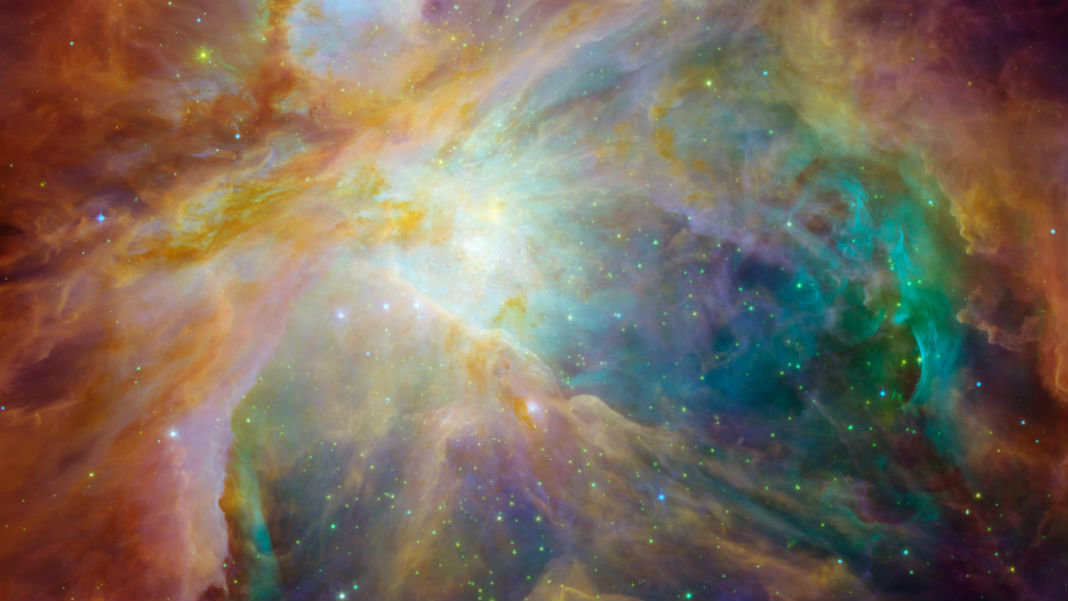 China Wants to Shape the Global Future of Artificial Intelligence
Will Knight | MIT Technology Review
“China’s booming AI industry and massive government investment in the technology have raised fears in the US and elsewhere that the nation will overtake international rivals in a fundamentally important technology. In truth, it may be possible for both the US and the Chinese economies to benefit from AI. But there may be more rivalry when it comes to influencing the spread of the technology worldwide. ‘I think this is the first technology area where China has a real chance to set the rules of the game,’ says Ding.”

Astronaut’s Gene Expression No Longer Same as His Identical Twin, NASA Finds
Susan Scutti | CNN
“Preliminary results from NASA’s Twins Study reveal that 7% of astronaut Scott Kelly’s genetic expression—how his genes function within cells—did not return to baseline after his return to Earth two years ago. The study looks at what happened to Kelly before, during and after he spent one year aboard the International Space Station through an extensive comparison with his identical twin, Mark, who remained on Earth.”

This Cheap 3D-Printed Home Is a Start for the 1 Billion Who Lack Shelter
Tamara Warren | The Verge
“ICON has developed a method for printing a single-story 650-square-foot house out of cement in only 12 to 24 hours, a fraction of the time it takes for new construction. If all goes according to plan, a community made up of about 100 homes will be constructed for residents in El Salvador next year. The company has partnered with New Story, a nonprofit that is vested in international housing solutions. ‘We have been building homes for communities in Haiti, El Salvador, and Bolivia,’ Alexandria Lafci, co-founder of New Story, tells The Verge.”

Our Microbiomes Are Making Scientists Question What It Means to Be Human
Rebecca Flowers | Motherboard
“Studies in genetics and Watson and Crick’s discovery of DNA gave more credence to the idea of individuality. But as scientists learn more about the microbiome, the idea of humans as a singular organism is being reconsidered: ‘There is now overwhelming evidence that normal development as well as the maintenance of the organism depend on the microorganisms…that we harbor,’ they state (others have taken this position, too).”

Stephen Hawking, Who Awed Both Scientists and the Public, Dies
Joe Palca | NPR
“Hawking was probably the best-known scientist in the world. He was a theoretical physicist whose early work on black holes transformed how scientists think about the nature of the universe. But his fame wasn’t just a result of his research. Hawking, who had a debilitating neurological disease that made it impossible for him to move his limbs or speak, was also a popular public figure and best-selling author. There was even a biopic about his life, The Theory of Everything, that won an Oscar for the actor, Eddie Redmayne, who portrayed Hawking.”