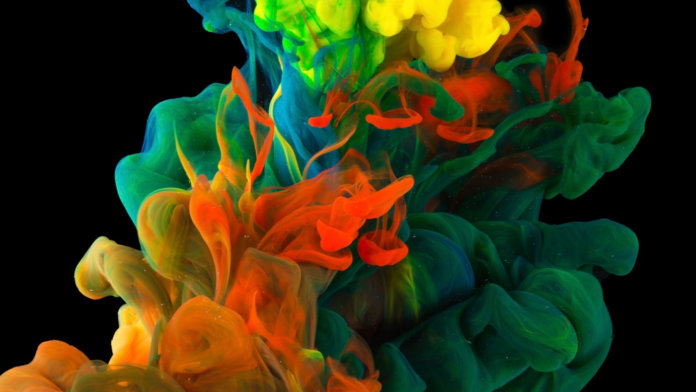 How the AI Cloud Could Produce the Richest Companies Ever
Peter Burrows | MIT Technology Review
“Amazon, Google, and Microsoft—and to a lesser extent companies like Apple, IBM, Oracle, Salesforce, and SAP—have the massive computing resources and armies of talent required to build this AI utility. And they also have the business imperative to get in on what may be the most lucrative technology mega-trend yet… Quantifying the potential financial rewards is difficult, but for the leading AI cloud providers they could be unprecedented. AI could double the size of the $260 billion cloud market in coming years, says Rajen Sheth, senior director of product management in Google’s Cloud AI unit.”

Quantum Computing’s Future Is Almost Semi-Here—Are We Ready for It?
John Timmer | Ars Technica
“The overall impression from the visit is that quantum computing has reached a transition point. While part of the intent of the visit was clearly to see the hardware, the hardware itself may have become the least exciting part. While progress is being made and qubits are being added, the process is mostly a slow grind of refinement and empirical testing… Instead, the challenge has shifted to figuring out how to get the most out of the hardware that exists and how to use it to ensure that we’re ready for the increasing hardware capabilities.”

Everything You Need to Know About Facebook and Cambridge Analytica
Andrea Valdez | Wired
“For five days, Mark Zuckerberg, Facebook’s CEO, remained what many called ‘deafeningly silent,’ before finally posting a lengthy response to his personal Facebook page. He then spoke to a small handful of news outlets, including WIRED, offering apologies, conceding mistakes, and, surprisingly, even entertaining regulation for his sprawling company.”

Video of Uber Self-Driving Car’s Fatal Crash Raises More Questions
Noah J. Goodall | IEEE Spectrum
“In the video, taken from the car’s forward-looking dash cam, the pedestrian seems to appear from nowhere wearing all black, on a dark street, outside of a crosswalk—a seemingly impossible situation for a driver. Meanwhile, the camera recording the inside of the vehicle showed the test driver looking down at something near the console for more than five continuous seconds, immediately before impact. Traveling at 40 miles per hour, the vehicle would have covered the length of a football field in that time.”

At Mars, Jeff Bezos Hosted Roboticists, Astronauts, Other Brainiacs and Me
Jack Nicas | The New York Times
“We’re at Mars, an exclusive three-day conference at a midcentury-modern hotel here in the California desert run by Amazon and its founder, Jeff Bezos, for some of the world’s most successful geeks. For its first two years, Mars was largely secret; the most prominent image that leaked was a photo of Mr. Bezos piloting a 13-foot robot last year.”