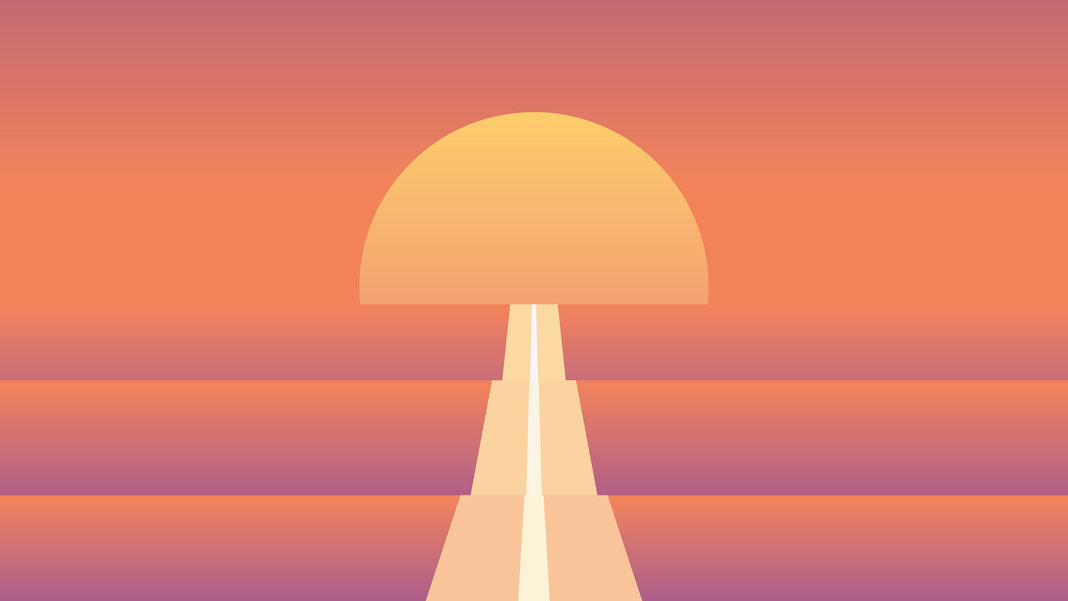 The Next Best Version of Me: How to Live Forever
David Ewing Duncan | Wired
“Church is one of the leaders of an initiative called the Genome Project-­Write, or GP-Write, which is organizing the efforts of hundreds of scientists around the world who are working to synthesize the DNA of a variety of organisms. The group is still debating how far to go in synthesizing human DNA, but Church—standing in his office in a rumpled sport coat, behind the slender lectern he uses as a desk—says his lab has already made its own decision on the matter: ‘We want to synthesize modified versions of all the genes in the human genome in the next few years.’”

Festo’s New Bionic Robots Include Rolling Spider, Flying Fox
Evan Ackerman | IEEE Spectrum
“Festo calls their BionicFlyingFox an ‘ultra-lightweight flying object with intelligent kinematics.’ It’s 87 centimeters long with a 228 cm wingspan, but only weighs 580 grams. Flying foxes are the largest bats in the world, and as such, their wings consist of membranes of skin rather than feathers.”

Exclusive: Alphabet X Is Exploring New Ways to Use AI in Food Production
Martin Giles | MIT Technology Review
“AI-driven agriculture seems a perfect fit. The Food and Agriculture Organization of the United Nations estimates that 20 to 40 percent of global crop yields are lost each year to pests and diseases, despite the application of millions of tons of pesticides, so finding more productive and sustainable farming methods will benefit billions of people.”

What Is a Bitcoin ‘Death Cross’ and Why Is Everyone Talking About It?
Jordan Pearson | Motherboard
“The price of Bitcoin is falling, which means one thing: Internet-wide freakouts. In these times of chaos, folk turn to the only oracles that can soothe their worry or validate their worst fears: Cryptocurrency market chart analysts… You may have heard of the death cross, because news outlets have grabbed onto it likely because it sounds awesome and people click on awesome things. The reality is less exciting: A death cross is when an asset’s short-term movement average crosses below its long-term average, indicating way more downward action in the market than usual, and apparently Bitcoin is nearing one. Sounds bad!”