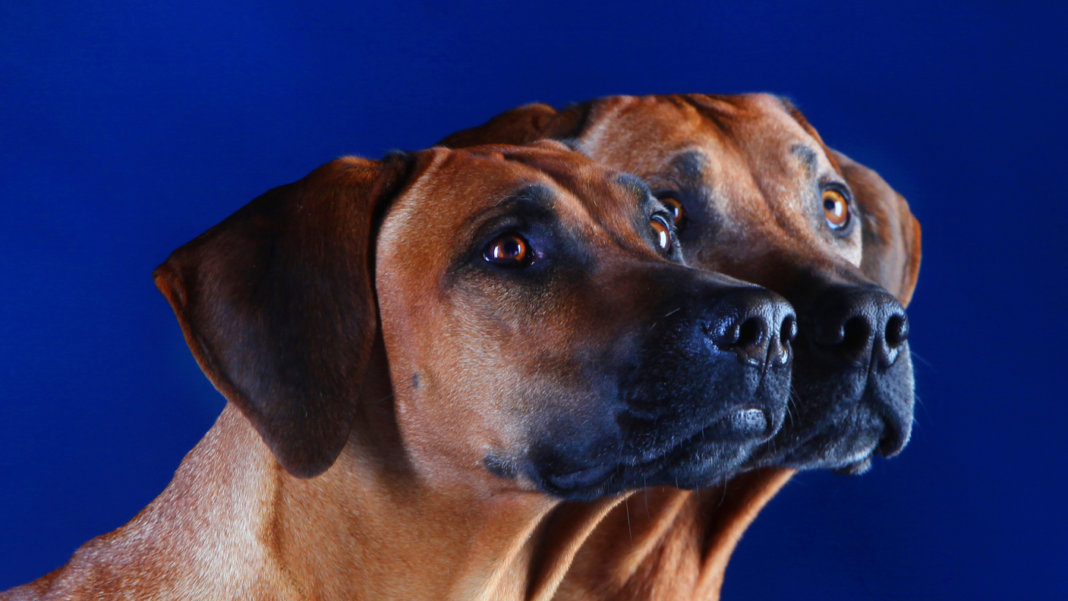 AI Learns a New Trick: Measuring Brain Cells
Robbie Gonzalez | Wired
“For three months, I spent three or four hours a day, five or six days a week, in a small room, peering through a microscope and snapping photos of the brain cells. …This kind of work, which is common in neuroscience research, requires time and a borderline pathological attention to detail. Which is precisely why my PI trained me, a lowly undergrad, to do it—just as, decades earlier, someone had trained him. Now, researchers think they can train machines to do that grunt work.”

Pet Cloning Is Bringing Human Cloning a Little Bit Closer
Antonio Regalado | MIT Technology Review
“Must wasn’t just cloning a pet. She was trying to preserve a lost child. It seemed awfully close to a real human cloning scenario, one in which a heartbroken parent tries to replace a son or daughter who dies early. I shot a question to Jose Cibelli, an animal cloning scientist at Michigan State University: Is it time to worry about human cloning again? Cibelli quickly e-mailed back: ‘Yes.’ ”

Nanobots Glide Through Living Cells
Megan Scudellari | IEEE Spectrum
“Using small, rotating magnetic fields, researchers steered the itty bitty machines inside of living cells to trace the letters ‘N’ and ‘M,’ corresponding to the word nanomotor. ‘We not only showed their motion inside a cell, we have engineered a strategy to move them in controlled fashion’ and without hurting the cells, said the paper’s co-author Malay Pal of the Indian Institute of Science in Bangalore, in an email to IEEE.”

The One True Bitcoin
Adrianne Jeffries | The Verge
“On August 1st, 2017, the big blockers seceded. They duplicated the Bitcoin blockchain, the ledger with the history of all transactions, and begat a daughter, Bitcoin Cash. …This was the start of the Bitcoin ‘civil war,’ and it continues to this day. Warring subreddits. Wikipedia edit wars. April Fools’ Day sent shockwaves through the cryptocurrency community with fake announcements that die-hard advocates of Bitcoin had endorsed Bitcoin Cash.”

Here Are the 12 Startups in Techstars NYY’s Winter 2018 Class
Anthony Ha | TechCrunch
“The latest startups to participate in Techstars NYC have spent the past week pitching investors, journalists and the broader New York community. I swung by the accelerator’s new office a few days ago to meet each team. In a two-hour period, I found myself discussing everything from cryptocurrency to kitchen sanitation to gene sequencing. Here’s what the companies are up to.”