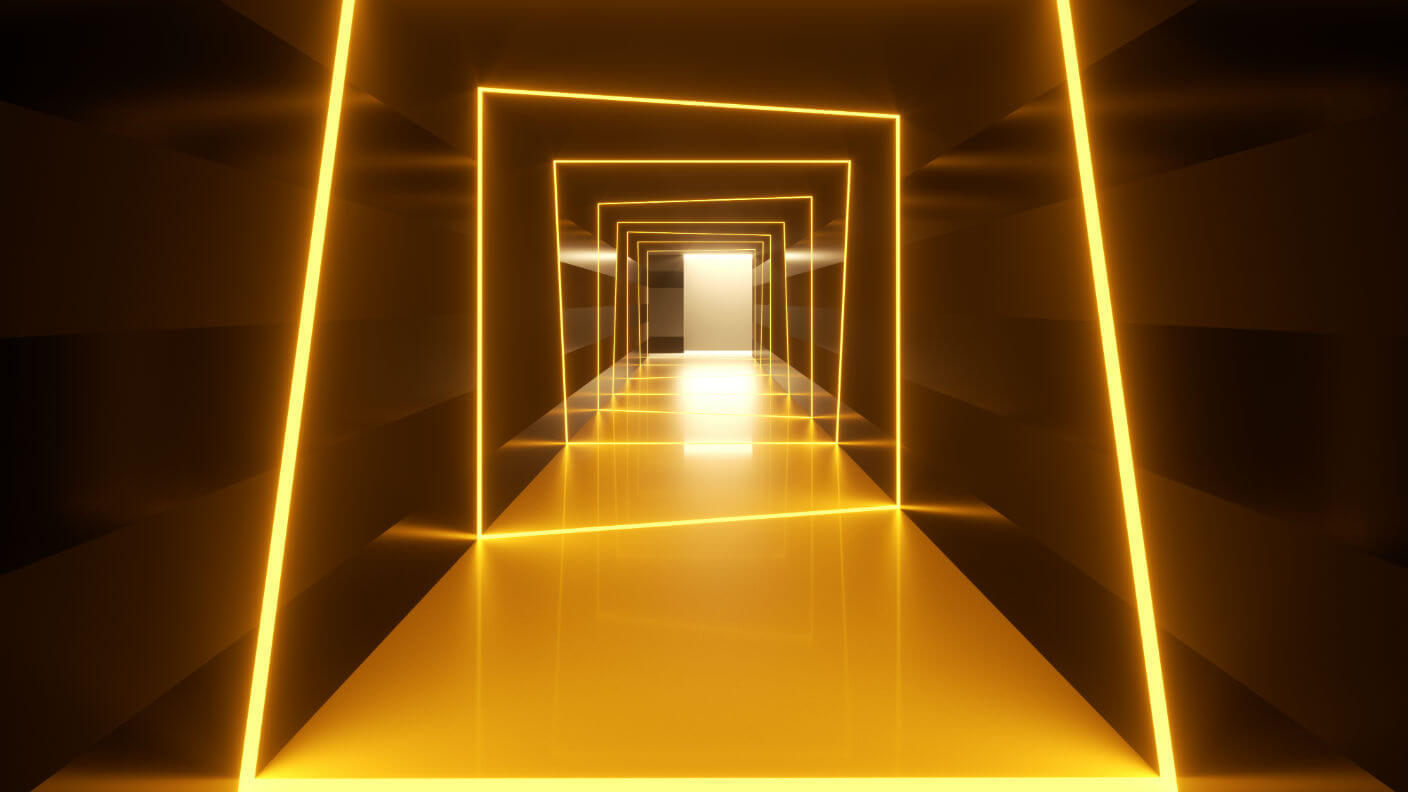 Welcome to Your Sensory Revolution, Thanks to the Pandemic