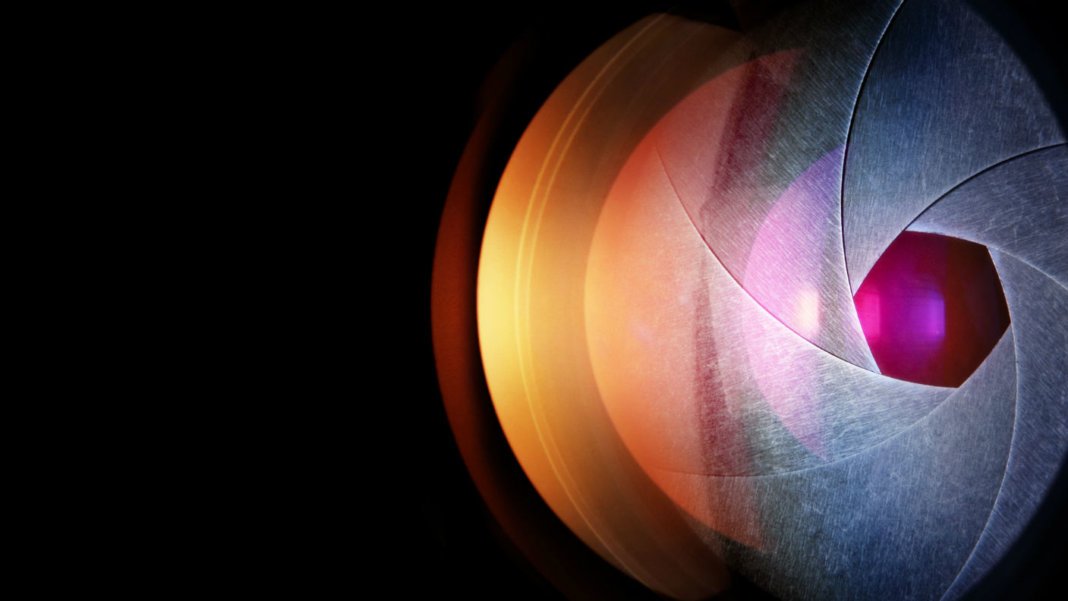 Let’s Destroy Bitcoin
Morgan Peck | MIT Technology Review
“No one can copy an individual bitcoin, but anyone can copy the idea of Bitcoin. So how might a government, or a corporation, or even ordinary people, go about doing so in a way that makes Bitcoin useless or redundant? Here are a few scenarios.”

Could This Futuristic Vest Give Us a Sixth Sense?
Kate Keller | Smithsonian
“The VEST can take in diverse types of real-time data—from sound waves to help the deaf to a flight status, even stock market trends—and translates this data into dynamic patterns of vibration in the motors. With just a few weeks of training, Eagleman says users can learn to associate the patterns with specific inputs—the sound of a letter, say, or news of a particular stock appreciating. Eagleman predicts that over time, perceiving data through the VEST will become second nature.”

Investigators Searched a Million People’s DNA to Find Golden State Serial Killer
Antonio Regalado | MIT Technology Review
“Investigators may have compared a serial killer’s DNA with that of one million unwitting genealogy enthusiasts as part of an investigation that led to the arrest earlier this week of a man accused of being California’s elusive ‘Golden State Killer.’ ”

This Soft Robotic Arm Is Straight out of Big Hero 6 (It’s Even From Disney)
Devin Coldewey | TechCrunch
“The mechanical parts of the arm are ordinary enough—it has an elbow and wrist and can move around the way many other robot arms do, using the same servos and such. But around the joints are what look like big pillows, which the researchers call ‘force sensing modules.’ They’re filled with air and can detect pressure on them. This has the dual effect of protecting the servos from humans and vice versa, while also allowing natural tactile interactions.”

The Dangerous Belief That Extreme Technology Will Fix Climate Change
Aleszu Bajak | Huffington Post
“The impacts of geoengineering on the global scale are unknown, in part because no massive geoengineering project has been undertaken―apart from human-induced climate change. But models are potentially troubling. Some suggest geoengineering will disrupt rainfall worldwide and damage the earth’s protective ozone layer.”