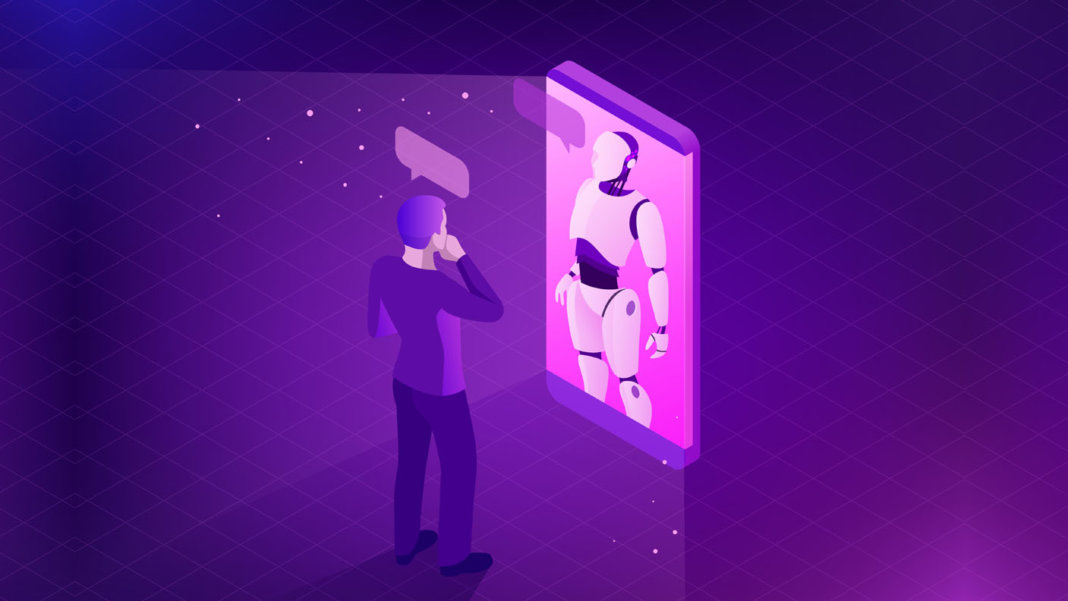 How Can We Be Sure AI Will Behave? Perhaps by Watching It Argue with Itself.
Will Knight | MIT Technology Review
“Having AI programs argue with one another requires more sophisticated technology than exists currently. So thus far, the OpenAI researchers have only explored the idea with a couple of extremely simple examples. One involves two AI systems trying to convince an observer about a hidden character by slowly revealing individual pixels.”

The EU Is Trying to Decide Whether to Grant Personhood to Robots
Rachel Withers | Slate
“A 2017 European Parliament report floated the idea of granting special legal status, or ‘electronic personalities,’ to smart robots, specifically those which (or should that be who?) can learn, adapt, and act for themselves. This legal personhood would be similar to that already assigned to corporations around the world, and would make robots, rather than people, liable for their self-determined actions, including for any harm they might cause.”

This Rehab Robot Will Challenge You to Tic-Tac-Toe
Evan Ackerman | IEEE Spectrum
“Researchers at Ben-Gurion University of the Negev in Israel, led by Shelly Levy-Tzedek, have been experimenting with ways of making rehab a bit more engaging with the addition of a friendly robot arm. The arm can play a mediocre game of tic-tac-toe with you, using cups placed inside a 3×3 square of shelving. While you’re focused on beating the robot, you’re also doing repetitive reaching and grasping, gamifying all of that upper-limb rehabilitation and making it suck a whole lot less.”

The Small Satellites Paving the Way for Low-Cost Exploration of Deep Space
Mark Wallace | Fast Company
“MarCO will be the first cubesats to travel beyond low Earth orbit—well beyond. To make the 158 million-kilometer trip to Mars, the team has planned five ‘major trajectory correction maneuvers,’ the exact parameters of which will need to be determined during flight. To accomplish this, JPL had to design a radio small enough to fit in the cubesat yet powerful enough to communicate with Earth.”