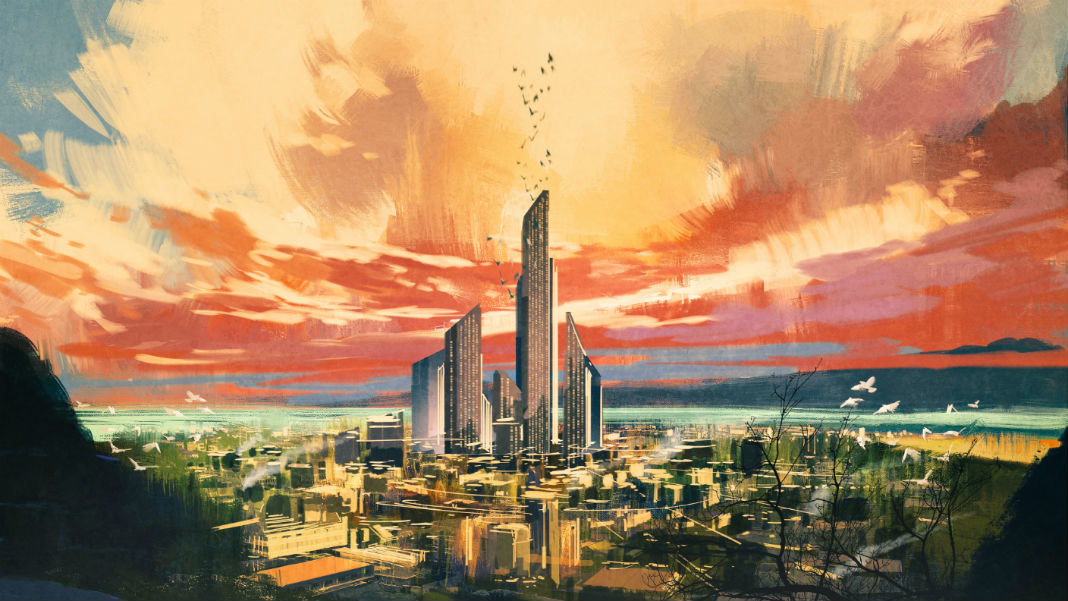 Boston Dynamics’ SpotMini Robot Dog Goes on Sale in 2019
Stephen Shankland | CNET
“The company has 10 SpotMini prototypes now and will work with manufacturing partners to build 100 this year, said company co-founder and President Marc Raibert at a TechCrunch robotics conference Friday. ‘That’s a prelude to getting into a higher rate of production’ in anticipation of sales next year, he said. Who’ll buy it? Probably not you.”

Also from Boston Dynamics’ this week:

Made In Space Wins NASA Contract for Next-Gen ‘Vulcan’ Manufacturing System
Mike Wall | Space.com
“’The Vulcan hybrid manufacturing system allows for flexible augmentation and creation of metallic components on demand with high precision,’ Mike Snyder, Made In Space chief engineer and principal investigator, said in a statement. …When Vulcan is ready to go, Made In Space aims to demonstrate the technology on the ISS, showing Vulcan’s potential usefulness for a variety of exploration missions.”

Duplex Shows Google Failing at Ethical and Creative AI Design
Natasha Lomas | TechCrunch
“But while the home crowd cheered enthusiastically at how capable Google had seemingly made its prototype robot caller—with Pichai going on to sketch a grand vision of the AI saving people and businesses time—the episode is worryingly suggestive of a company that views ethics as an after-the-fact consideration. One it does not allow to trouble the trajectory of its engineering ingenuity.”

What Artists Can Tech Us About Making Technology More Human
Elizabeth Stinson| Wired
“For the last year, Park, along with the artist Sougwen Chung and dancers Jason Oremus and Garrett Coleman of the dance collective Hammerstep, have been working out of Bell Labs as part of a residency called Experiments in Art and Technology. The year-long residency, a collaboration between Bell Labs and the New Museum’s incubator, New Inc, culminated in ‘Only Human,’ a recently-opened exhibition at Mana where the artists’ pieces will be on display through the end of May.”

The White House Says a New AI Task Force Will Protect Workers and Keep America First
Will Knight | MIT Technology Review
“The meeting and the select committee signal that the administration takes the impact of artificial intellgence seriously. This has not always been apparent. In his campaign speeches, Trump suggested reviving industries that have already been overhauled by automation. The Treasury secretary, Steven Mnuchin, also previously said that the idea of robots and AI taking people’s jobs was ‘not even on my radar screen.’”