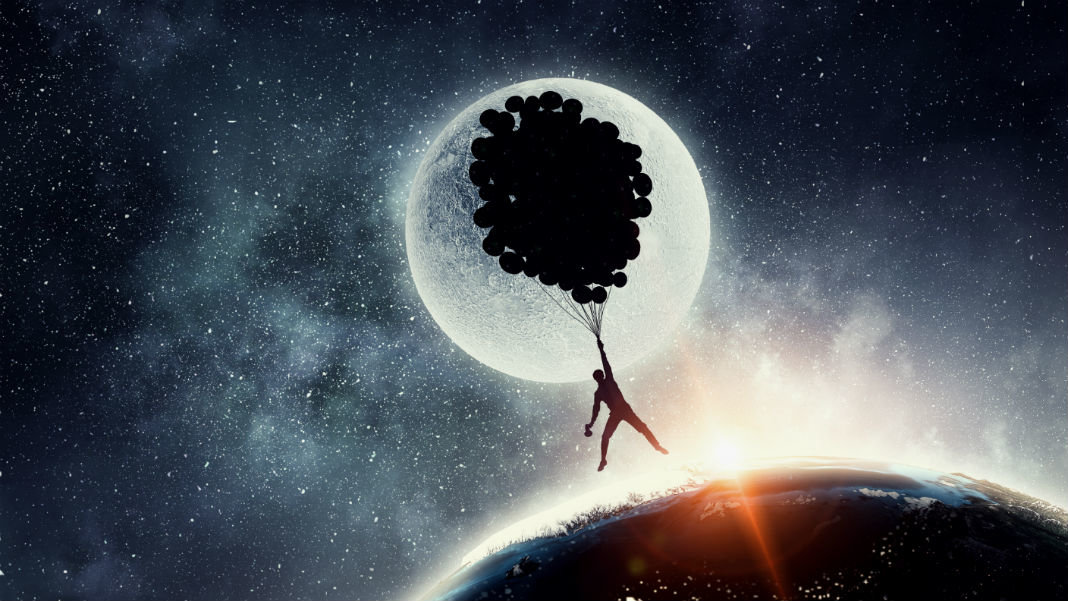 Elon Musk Presents His Tunnel Vision to the People of LA
Jack Stewart and Aarian Marshall | Wired
“Now, Musk wants to build this new, 2.1-mile tunnel, near LA’s Sepulveda pass. It’s all part of his broader vision of a sprawling network that could take riders from Sherman Oaks in the north to Long Beach Airport in the south, Santa Monica in the west to Dodger Stadium in the east—without all that troublesome traffic.”

Feel What This Robot Feels Through Tactile Expressions
Evan Ackerman | IEEE Spectrum
“Guy Hoffman’s Human-Robot Collaboration & Companionship (HRC2) Lab at Cornell University is working on a new robot that’s designed to investigate this concept of textural communication, which really hasn’t been explored in robotics all that much. The robot uses a pneumatically powered elastomer skin that can be dynamically textured with either goosebumps or spikes, which should help it communicate more effectively, especially if what it’s trying to communicate is, ‘Don’t touch me!’”

In Virtual Reality, How Much Body Do You Need?
Steph Yin | The New York Times
“In a paper published Tuesday in Scientific Reports, they showed that animating virtual hands and feet alone is enough to make people feel their sense of body drift toward an invisible avatar. Their work fits into a corpus of research on illusory body ownership, which has challenged understandings of perception and contributed to therapies like treating pain for amputees who experience phantom limb.”

How Graphene and Gold Could Help Us Test Drugs and Monitor Cancer
Angela Chen | The Verge
“In today’s study, scientists learned to precisely control the amount of electricity graphene generates by changing how much light they shine on the material. When they grew heart cells on the graphene, they could manipulate the cells too, says study co-author Alex Savtchenko, a physicist at the University of California, San Diego. They could make it beat 1.5 times faster, three times faster, 10 times faster, or whatever they needed.”

Robotic Noses Could Be the Future of Disaster Rescue—If They Can Outsniff Search Dogs
Eleanor Cummins | Popular Science
“While canine units are a tried and fairly true method for identifying people trapped in the wreckage of a disaster, analytical chemists have for years been working in the lab to create a robotic alternative. A synthetic sniffer, they argue, could potentially prove to be just as or even more reliable than a dog, more resilient in the face of external pressures like heat and humidity, and infinitely more portable.”