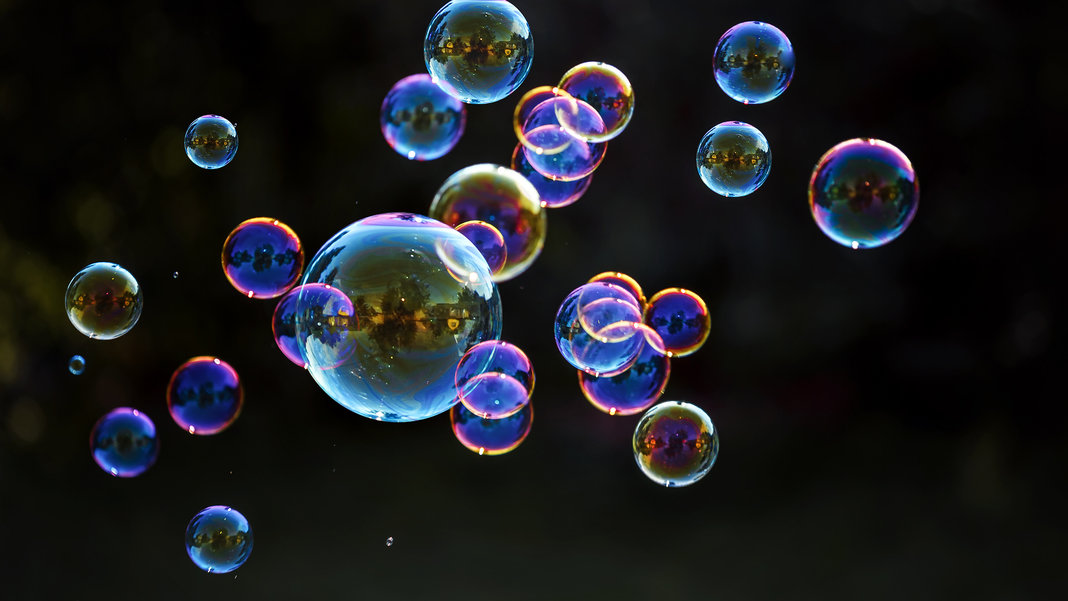 This Wild, AI-Generated Film Is the Next Step in ‘Whole-Movie Puppetry’
Sam Machkovech | Ars Technica
“Their plan required Benjamin to do the following: cobble together footage from public domain films, face-swap the duo’s database of human actors into that footage, insert spoken voices to read Benjamin’s script, and score the film. This was all on top of writing the screenplay, a process that has been refined since Benjamin’s last 2016 splash.”

Bitcoin’s Price Was Artificially Inflated Last Year, Researchers Say
Nathaniel Popper | The New York Times
“A concentrated campaign of price manipulation may have accounted for at least half of the increase in the price of Bitcoin and other big cryptocurrencies last year, according to a paper released on Wednesday by an academic with a history of spotting fraud in financial markets.”

Deep Fake Videos Are Getting Impossibly Good
George Dvorsky | Gizmodo
“Fake news sucks, and as those eerily accurate videos of a lip-synced Barack Obama demonstrated last year, it’s soon going to get a hell of a lot worse. As a newly revealed video-manipulation system shows, super-realistic fake videos are improving faster than some of us thought possible.”

Rest Easy Cryptocurrency Fans: Ether and Bitcoin Aren’t Securities
Louise Matsakis | Wired
“Taken together, the two sets of remarks provide the clearest understanding of how the regulatory agency views the cryptocurrency market. In essence, when a cryptocurrency becomes sufficiently decentralized, as the widely popular bitcoin and ether have, the agency no longer views it as a security.”

The Menace and Promise of Autonomous Vehicles
Jacob Silverman | Longreads
“While computers are, of course, prone to make mistakes—and vulnerable to hacking—the driverless future, we are told, will feature far less danger than the auto landscape to which we’ve been accustomed. To get there, though, more people are going to die.”

Elon Musk Chosen to Build, Operate O’Hare Express Dubbed ‘Tesla in a Tunnel’
Fran Spielman | Chicago Sun Times
“The Boring Company’s goal is a one-way fare in the $20-to-$25-range, maybe less. That’s half the cost of a cab or ride-share. And while it can take about 40 minutes to ride the Blue Line from the Clark/Lake station to O’Hare, the Tesla-like ‘electric skate vehicles’ would travel at speeds that could reach 150 mph—though slower along curves—to get you there in 12 minutes.”

Gone But Not Deleted
Luke O’Neil | Boston Magazine
“Our devices are where we carry out the business of living our lives and are increasingly our primary means of communicating with the people in them. Should they also be where we lug around our memories of the deceased? More to the point, do the digital ghosts the dead leave behind make it harder to let them go at all?”