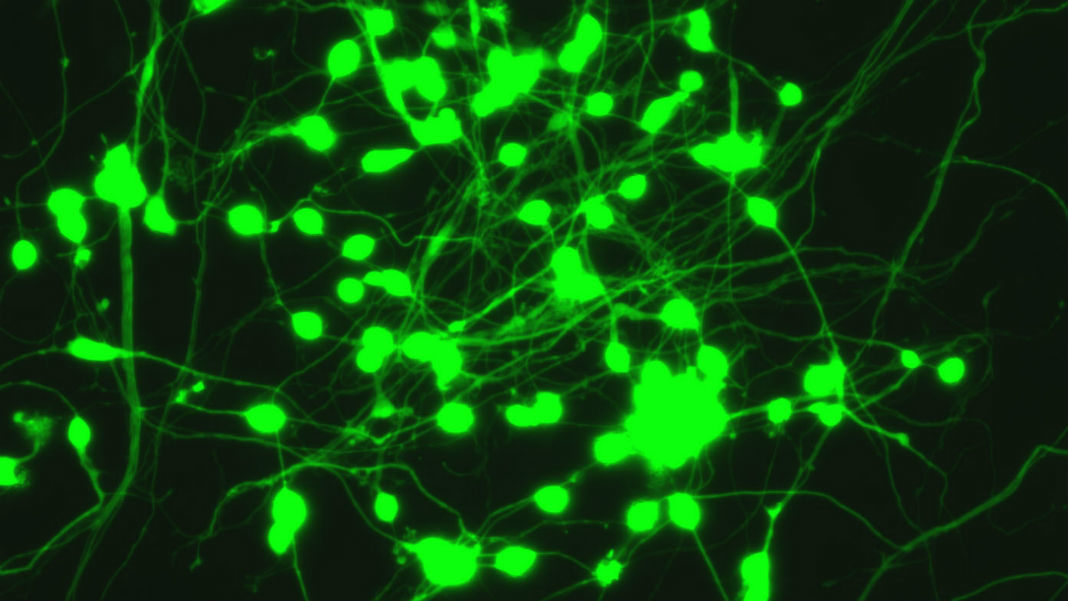 Our team at Stanford University has just figured out the recipe for converting blood cells from adults directly into nerve cells, or neurons.

You may be wondering why anyone would want to convert blood into brain cells. Researchers like myself would like to gain a better understanding of what causes brain diseases such as autism, schizophrenia, or major depression. But it is difficult to study complex diseases like these in the lab.

Our new procedure should make this research easier because we can collect blood cells from a patient with schizophrenia, for example, and see whether disease processes that happen in an individual’s brain can be replicated in blood-derived neurons in a petri dish. This research will not only provide insights into how diseases develop, it will also create a way to test new therapies before they are given to patients.

Why Are Neuropsychiatric Diseases So Difficult to Study?

What makes brain diseases hard to study is that every person has a unique genetic makeup, which means that the same disease—autism or schizophrenia or depression—manifests differently in every individual. In addition, only a small percentage of patients have mutations in a single gene that appears to be responsible for the disease.

When the DNA of hundreds of patients with neuropsychiatric diseases and healthy individuals was screened for disease-causing genes, certain versions of genes were more common in patients versus the healthy population, suggesting they may play a role in causing the disease.

This suggests that the majority of patients carry multiple genes that all contribute to their condition. The contribution of each gene is small, but the combination of dozens of genetic variations add up to a severe disease.

For this reason, it is challenging to assess the role of these minor genes in the whole disease process, figure out which ones are key players and determine the critical combination of genetic variations necessary to trigger disease. Because we don’t know the key genes involved, we cannot engineer mice that accurately mimic the disease process in humans, and we can’t test therapies to address these illnesses.

Cellular reprogramming, the ability to convert one cell type into another, offers a possible solution to this problem. In 2006, scientists showed that skin cells could be transformed into pluripotent stem cells—cells that have the potential to develop into many cell types—which in turn could be coaxed into neurons. A few years later, in 2010, we simplified this two-step process and discovered a way to convert skin cells directly into neurons.

But obtaining skin cells is not straightforward and involves a painful procedure. Moreover, the skin cells have to be grown before they are converted into other cells, which can introduce artificial mutations not relevant to causing the disease.

With our approach, we can take just a few drops of blood and generate tens of thousands of neurons.

We can complete this shape-shifting transformation of one cell type into another by adding just four specific proteins—which we determined play vital roles in brain development—to freshly drawn or stored blood cells. These four factors are enough to rapidly reprogram these cells and transform them into neurons within a few weeks of treatment.

Over this period the white blood cells change shape, from a ball-shaped cell to a neuron with delicate tentacle-like branches. They display proteins that typically decorate the surface of neurons, and in our experiments they behaved like neurons and transmitted electrical signals. Compared to neurons in the brain the “induced” neurons appear less mature. Our technique is already useful for some applications, for others that require mature neurons it still needs to be refined.

Our strategy allows scientists to generate neurons from patients affected with a disease of interest which harbor all the genetic elements that actually cause the condition. We will still need to create neurons from many patients and healthy subjects and analyze the genes that are active in each group before we can determine which genes are involved in all forms of the disease. Through this method, we will be hopefully be able to identify the most relevant genes that should be good targets for disease-modifying medicines.

Tom Südhof, professor of molecular and cellular physiology at Stanford University, also contributed to this article and owns shares of Neucyte, Inc.