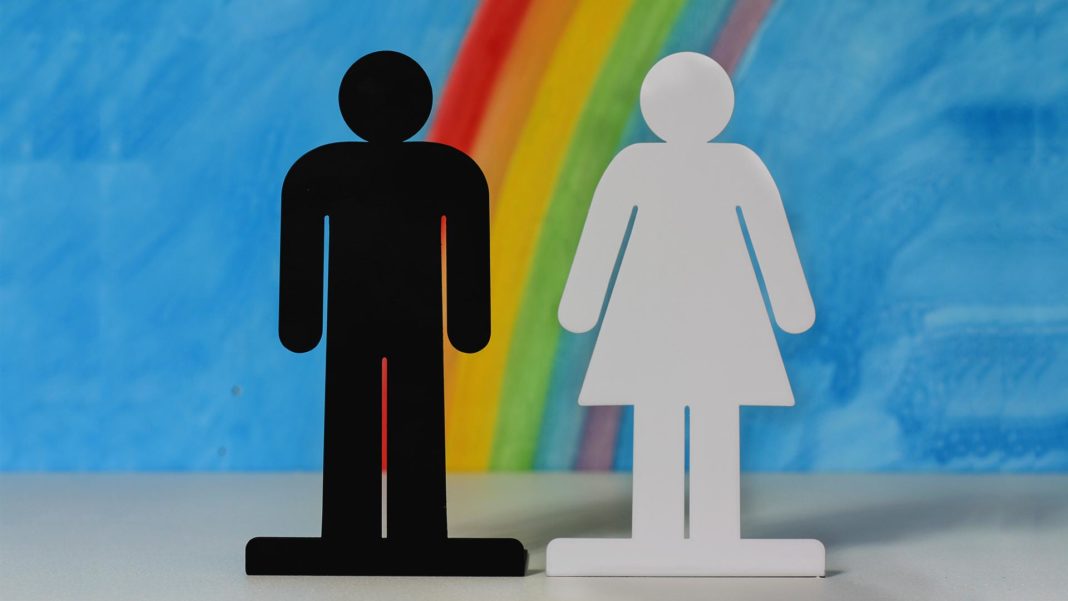 Gender inequality is not an issue that only affects women. When half of the human population is denied their full potential, the world as a whole is at an enormous disadvantage. Despite an increase in awareness about issues affecting women, progress on this front continues to stall.

The Global Gender Gap Index measures differences between men and women in four key areas: health, education, economics, and politics. According to the World Economic Forum’s analysis of 144 countries, women around the world experience a gap in pay, and with the current rate of progress, the United Nations estimates it will take another 100 years to close the gap. This data is just a small snapshot of a much bigger picture that includes everything from sexual harassment to cultural stereotypes with regards to gender norms.

Yet there is an optimistic case to be made for the future of gender equality. Technology is providing us with tools to tackle gender inequality and empower women.

While there are many explanations for the gender pay gap, one major contributing factor is the role of women as caregivers. According to various studies, there is a sharp decline in women’s earnings (men in comparison do not experience the same drop) after the birth of their first child. This has a massive cumulative effect on the gender pay gap as a whole. Mothers are less likely to get offered jobs with significant travel and long hours due to negative perceptions about their ability to take on greater responsibilities. Another major issue is the lack of work flexibility for caregivers, who often want remote work options or flexible hours.

The emerging contingent workforce is providing a much-needed solution to this problem by breaking down physical, geographic, and social barriers within the workforce. Remote work platforms allow millions of women to work from anywhere in the world for anyone in the world. Platforms like SheWorks! and PowerToFly allow women to access remote but exciting work opportunities while allowing companies to manage their remote workforce with transparency and accountability.

The lack of women in technology roles contributes to a vicious cycle where other young women are deterred from entering the industry due to a lack of inspiration, role models, or even a support system.

There is an emergence of educational organizations that are addressing this problem by reaching girls from a very young age. Platforms like Girls Who Code, Girls Learning Code, and Kode With Klossy offer girls in K-12 the opportunity to learn how to code while receiving mentorship from female leaders in technology. These programs have already reached hundreds of thousands of girls in North America alone.

However, it’s not enough for young women to simply gain competitive technical and soft skills; we also need to provide them with the support system, mentorship, and networks that will allow them to truly accelerate their careers.

Women in Technology International (WITI) is an excellent example of this in action. WITI is a global network of more than two million tech-savvy women with the goal of “inspiring, connecting, and advocating for women in computing and technology careers.” The organization does not discriminate against gender and actually encourages men to participate in events as well, a critical step for closing the gender gap.

More often than not, women are underrepresented, not just in leadership positions, but also as speakers at conferences and networking events. One study revealed that women are far less likely to be invited to speak at academic conferences than men. According to the data, female scientists accounted for 29 percent of assigned talks and 27 percent of invited speakers. Speaking engagements can often play a pivotal role in career development, and this lack of female representation means fewer women are given the opportunity to share their ideas and inspire others.

Digital platforms like Innovation Women aim to solve this problem. The online agency acts as a visibility bureau for entrepreneurial, technical, and innovative female leaders. Their platform helps connect event managers to women who are entrepreneurs, researchers, and other trail-blazers with the expertise to rock a stage.

It is important to recognize that while women in some parts of the world are fighting for equal work opportunities, women in other regions are fighting for very basic rights. Many leaders are using tech tools to address the needs and challenges of women in developing or high-risk regions.

A recent Hackathon, co-organized by UN Women and Innovation Norway, brought together tech innovators to derive solutions for challenges faced by refugees or displaced individuals.

One example is VIPI Cash, an application that uses blockchain to allow secure money transfer among female entrepreneurs to give them access to and control over their own money, independent of the male members of their families. Other notable solutions include Digital Grab Bag, an app that collects and records identification data of refugees and provides an easy verification process among peers, and Diwala, an app that assigns “Diwala tokens” with which women can buy and sell services instead of using cash, or verify and endorse their skills.

Closing the global gender gap involves recognizing the diverse needs of women in different parts of the world.

In any conversation about the gender gap, it is important to recognize that we are discussing a collection of global problems. Consequently, it will take a series of solutions at local, national, and global levels in areas from healthcare to education to close the gap.

This is where the global gender gap is not just a debilitating problem, but also a massive opportunity. The arguments for closing the gap are not only morally motivated, but also economically incentivizing. In fact, advancing women’s equality could add $12 trillion to global growth. And technology, in all its shapes or forms, can provide us with the much-needed tools to tackle this global challenge.