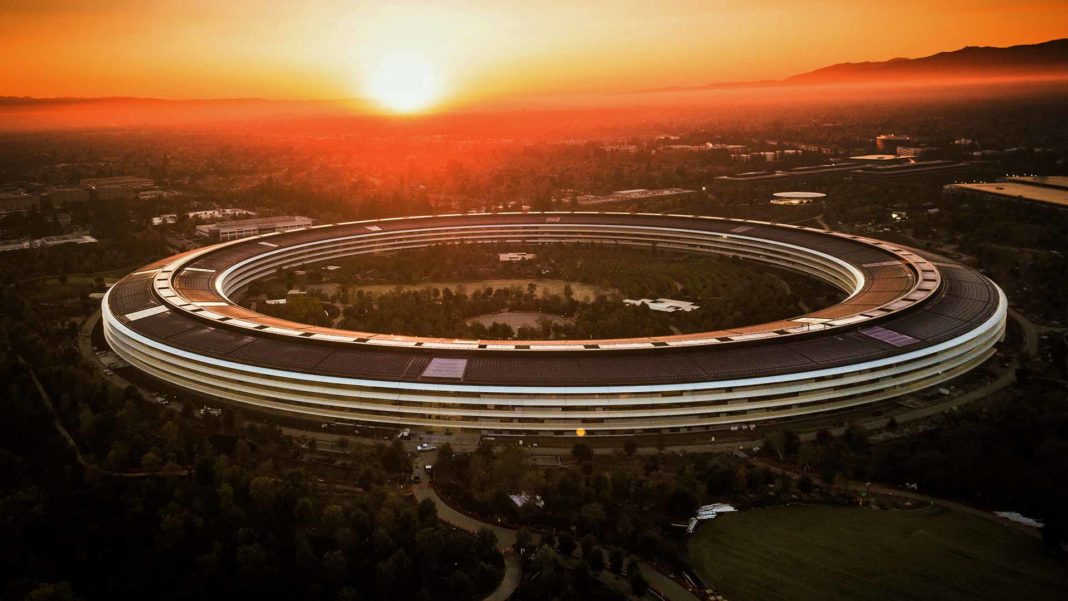 Apple Is Worth One Trillion Dollars
Ian Bogost | The Atlantic
“Tech magnates crow too often about ‘changing the world,’ but this is what it really looks like, for good and for ill. It’s what railroads did once, and steel too, and oil, and automobiles as well. There is always brutality in the biggest big business, because nothing grows so large without transforming the world it leaves behind utterly, and forever.”

Hello Quantum World
Will Knight | Cosmos
“No other contender can match IBM’s pedigree in this area, though. Starting 50 years ago, the company produced advances in materials science that laid the foundations for the computer revolution. Which is why, last October, I found myself at IBM’s Thomas J. Watson Research Center to try to answer these questions: What, if anything, will a quantum computer be good for? And can a practical, reliable one even be built?”

OpenAI Sets New Benchmark for Robot Dexterity
James Vincent | The Verge
“Once fully trained, Dactyl was able to move the cube from one position to another up to 50 times in a row without dropping it. (Although the median number of times it did so was much smaller; just 13.) And in learning to move the cube around in its hand, Dactyl even developed human-like behaviors. All this was learned without any human instruction—just trial and error, for decades at a time.”

DARPA Has an Ambitious $1.5 Billion Plan to Reinvent Electronics
Martin Giles | MIT Technology Review
“The agency has just unveiled the first set of research teams selected to explore unproven but potentially powerful approaches that could revolutionize US chip development and manufacturing.”

Bioengineers Are Closer Than Ever to Lab-Grown Lungs
Robbie Gonzalez | Wired
“They’ve grown three more pig lungs since, using cells from their intended recipients, and transplanted each of them successfully without the use of immunosuppressive drugs. Taken together, the four porcine procedures, which the researchers describe in this week’s issue of Science Translational Medicine, are a major step toward growing human organs that are built to-order, using a transplant recipient’s own cells.”

The Future Is Ear: Why ‘Hearables’ Are Finally Tech’s Next Big Thing
Peter Burrows | Fast Company
“i‘Ultimately, the idea is to steal time from the smartphone,’ says Gints Klimanis, Doppler’s former head of audio engineering. ‘The smartphone will probably never go away completely, but the combination of voice commands and hearing could become the primary interface for anything spontaneous.’ ”

The Explosive Race to Totally Reinvent the Smartphone Battery
Amit Katwala | Wired
“Lithium-ion batteries power everything from smartphones and laptops to electric cars and e-cigarettes. But, with lithium close to breaking point, researchers are scrambling for the next battery breakthrough.”