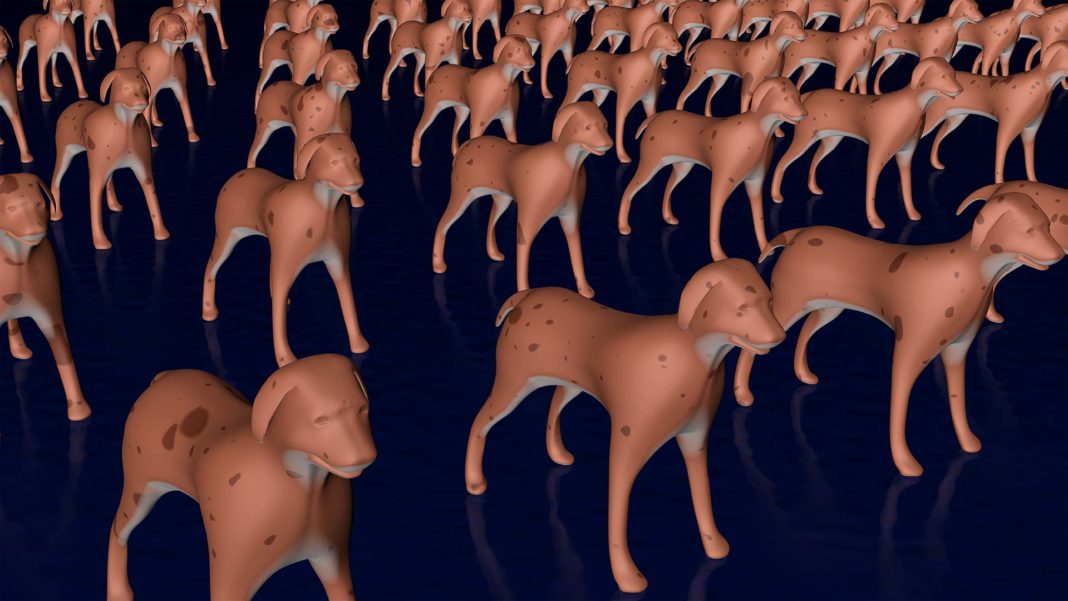 I Tried Magic Leap and Saw a Flawed Glimpse of Mixed Reality’s Amazing Potential
Adi Robertson | The Verge
“Whether or not it’s cooler than most people think, the Magic Leap One is cooler than the vast majority of mixed reality in 2018. But it still seems a long way from realizing the promise of the medium—and it hasn’t shown that it can bridge that gap.”

The NYSE’s Owner Wants to Bring Bitcoin to your 401(k). Are Crypto Credit Cards Next?
Shawn Tully | Fortune
“Bitcoin could be on the verge of breaking through as a mainstream currency. At least that’s the goal of a startup that is soon to be launched by one of the most powerful players on Wall Street, with backing from some of America’s leading companies.”

Inside the Very Big, Very Controversial Business of Dog Cloning
David Ewing Duncan | Vanity Fair
“Barbra Streisand is not alone. At a South Korean laboratory, a once-disgraced doctor is replicating hundreds of deceased pets for the rich and famous. It’s made for more than a few questions of bioethics.”

What’s Driving Elon Musk?
Amit Katwala | Wired
“Over two months of reporting, friends, family members, and former colleagues told Wired about the personality traits that have contributed to the billionaire’s successes and his setbacks, and what they might mean for the future of SpaceX, Tesla, and life on Mars.”

This Robot Uses AI to Find Waldo, Thereby Ruining Where’s Waldo
Dami Lee | The Verge
“If you’re totally stumped on a page of Where’s Waldo and ready to file a missing persons report, you’re in luck. Now there’s a robot called There’s Waldo that’ll find him for you, complete with a silicone hand that points him out.”