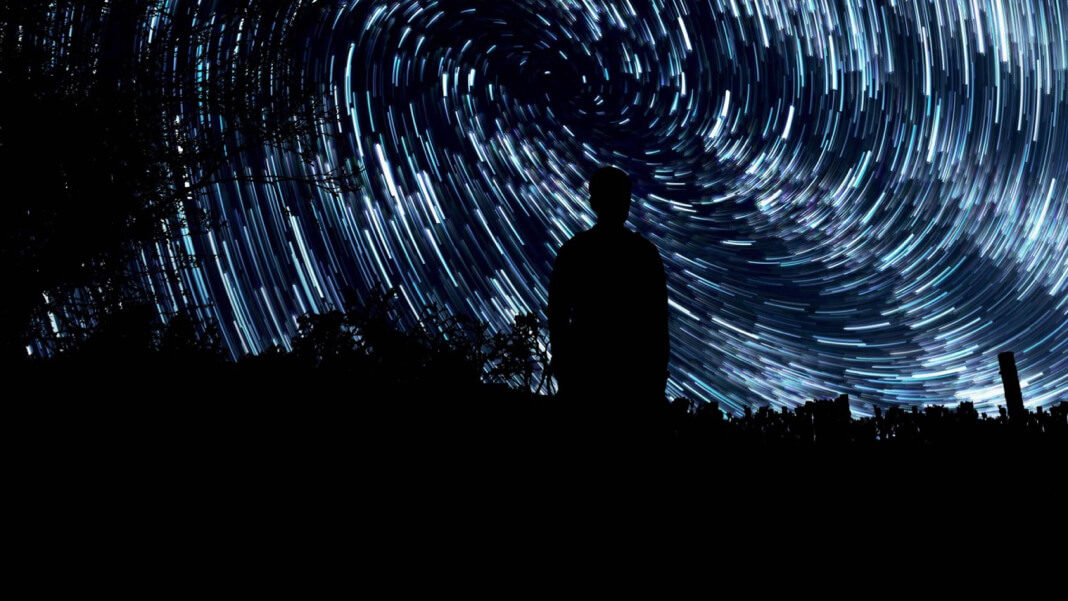 Artificial Intelligence Is Now a Pentagon Priority. Will Silicon Valley Help?
Cade Metz | The New York Times
“The consultants and planners who try to forecast threats think AI could be the next technological game changer in warfare. The Chinese government has raised the stakes with its own national strategy. Academic and commercial organizations in China have been open about working closely with the military on AI projects.”

The World’s Oldest Blockchain Has Been Hiding in the New York Times Since 1995
Daniel Oberhaus | Motherboard
“Instead of posting customer hashes to a public digital ledger, Surety creates a unique hash value of all the new seals added to the database each week and publishes this hash value in the New York Times. The hash is placed in a small ad in the Times classified section under the heading ‘Notices & Lost and Found’ and has appeared once a week since 1995.”

Y Combinator Learns Basic Income Is Not So Basic After All
Nitasha Tiku | Wired
“In January 2016, technology incubator Y Combinator announced plans to fund a long-term study on giving people a guaranteed monthly income, in part to offset fears about jobs being destroyed by automation. …Now, nearly three years later, YC Research, the incubator’s nonprofit arm, says it plans to begin the study next year, after a pilot project in Oakland took much longer than expected.”

Robotics-as-a-Service Is on the Way and Invia Robotics Is Leading the Charge
Jonathan Shieber | TechCrunch
“The team at inVia Robotics didn’t start out looking to build a business that would create a new kind of model for selling robotics to the masses, but that may be exactly what they’ve done.”

How to Survive Doomsday
Michael Hahn and Daniel Wolf Savin | Nautilus
“Let’s be optimistic and assume that we manage to avoid a self-inflicted nuclear holocaust, an extinction-sized asteroid, or deadly irradiation from a nearby supernova. That leaves about 6 billion years until the sun turns into a red giant, swelling to the orbit of Earth and melting our planet. Sounds like a lot of time. But don’t get too relaxed. Doomsday is coming a lot sooner than that.”

NASA’s New Space Taxis
Mark Harris | Air & Space
“With the first launch in its Commercial Crew Program, NASA is trying something new: opening space exploration to private corporations and astronauts. The 21st century space race begins not as a contest between global superpowers but as a competition between companies.”