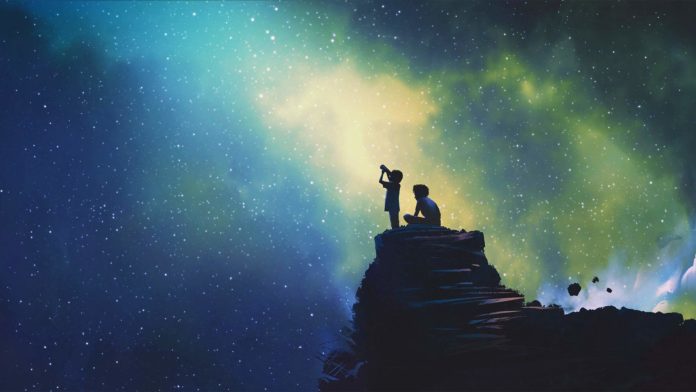 Google Turns 20: How an Internet Search Engine Reshaped the World
Editorial Staff | The Verge
“No technology company is arguably more responsible for shaping the modern internet, and modern life, than Google. The company that started as a novel search engine now manages eight products with more than 1 billion users each.”

Why Technology Favors Tyranny
Yuval Noah Harari | The Atlantic
“It is undoubtable…that the technological revolutions now gathering momentum will in the next few decades confront humankind with the hardest trials it has yet encountered.”

AI Can Recognize Images, But Can It Understand This Headline?
Gregory Barber | Wired
“In 2012, artificial intelligence researchers revealed a big improvement in computers’ ability to recognize images by feeding a neural network millions of labeled images from a database called ImageNet. …In other arenas of AI research, like understanding language, similar models have proved elusive. But recent research from fast.ai, OpenAI, and the Allen Institute for AI suggests a potential breakthrough, with more robust language models that can help researchers tackle a range of unsolved problems.”

Quantum Computing Is Almost Ready for Business, Startup Says
Sean Captain | Fast Company
“Rigetti is now inviting customers to apply for free access to these systems, toward the goal of developing a real-world application that achieves quantum advantage. As an extra incentive, the first to make it wins a $1 million prize.”

How Realistic Are Sci-Fi Spaceships? An Expert Ranks Your Favorites
Chris Taylor | Mashable
“For all the villainous Borg’s supposed efficiency, their vast six-sided planet-threatening vessel is a massive waste of space. The Death Star may cost an estimated $852 quadrillion in steel alone, but that figure would be far higher if it employed any other shape. That’s no moon—it’s a highly efficient use of surface area.”