This Robotic Warehouse Fills Orders in Five Minutes, and Fits in City Centers 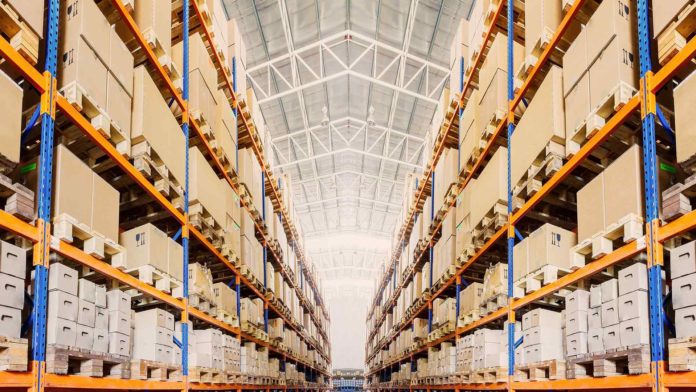 Shopping is becoming less and less of a consumer experience—or, for many, less of a chore—as the list of things that can be bought online and delivered to our homes grows to include, well, almost anything you can think of. An Israeli startup is working to make shopping and deliveries even faster and cheaper—and they’re succeeding.

Last week, CommonSense Robotics announced the launch of its first autonomous micro-fulfillment center in Tel Aviv. The company claims the facility is the smallest of its type in the world at 6,000 square feet. For comparison’s sake—most fulfillment hubs that incorporate robotics are at least 120,000 square feet. Amazon’s upcoming facility in Bessemer, Alabama will be a massive 855,000 square feet.

The thing about a building whose square footage is in the hundred-thousands is, you can fit a lot of stuff inside it, but there aren’t many places you can fit the building itself, especially not in major urban areas. So most fulfillment centers are outside cities, which means more time and more money to get your Moroccan oil shampoo, or your vegetable garden starter kit, or your 100-pack of organic protein bars from that fulfillment center to your front door.

CommonSense Robotics built the Tel Aviv center in an area that was previously thought too small for warehouse infrastructure. “In order to fit our site into small, tight urban spaces, we’ve designed every single element of it to optimize for space efficiency,” said Avital Sterngold, VP of operations. Using a robotic sorting system that includes hundreds of robots, plus AI software that assigns them specific tasks, the facility can prepare orders in less than five minutes end-to-end.

It’s not all automated, though—there’s still some human labor in the mix. The robots fetch goods and bring them to a team of people, who then pack the individual orders.

CommonSense raised $20 million this year in a funding round led by Palo Alto-based Playground Global. The company hopes to expand its operations to the US and UK in 2019. Its business model is to charge retailers a fee for each order fulfilled, while maintaining ownership and operation of the fulfillment centers. The first retailers to jump on the bandwagon were Super-Pharm, a drugstore chain, and Rami Levy, a retail supermarket chain.

“Staying competitive in today’s market is anchored by delivering orders quickly and determining how to fulfill and deliver orders efficiently, which are always the most complex aspects of any ecommerce operation. With robotics, we will be able to fulfill and deliver orders in under one hour, all while saving costs on said fulfillment and delivery,” said Super-Pharm VP Yossi Cohen. “Before CommonSense Robotics, we offered our customers next-day home delivery. With this partnership, we are now able to offer our customers same-day delivery and will very soon be offering them one-hour delivery.”