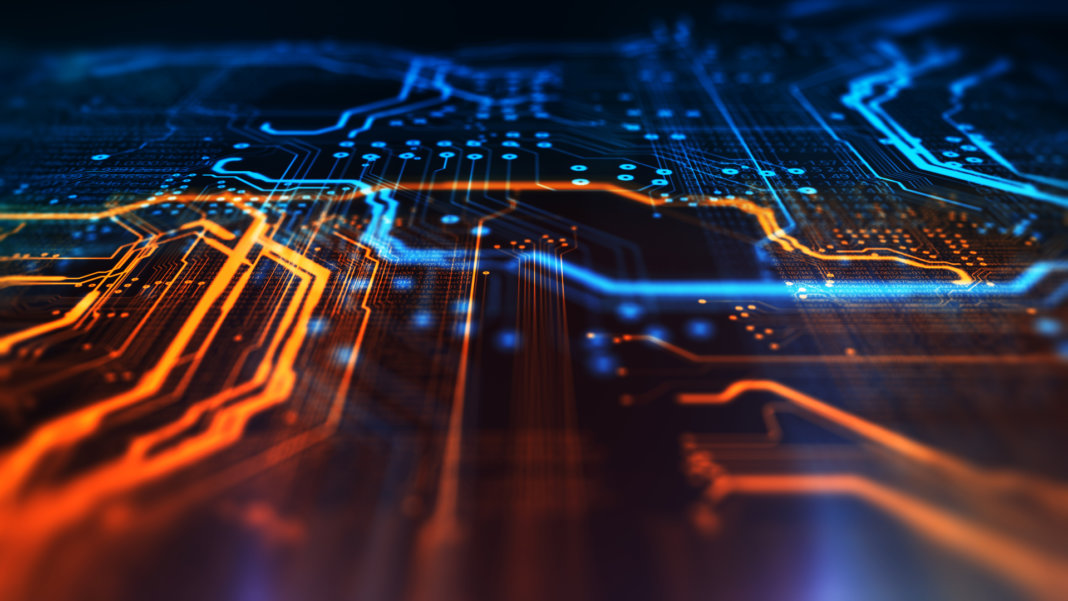 The AI Cold War That Could Doom Us All
Nicholas Thompson | Wired
“At the dawn of a new stage in the digital revolution, the world’s two most powerful nations are rapidly retreating into positions of competitive isolation, like players across a Go board. …Is the arc of the digital revolution bending toward tyranny, and is there any way to stop it?”

Finally, the Drug That Keeps You Young
Stephen S. Hall | MIT Technology Review
“The other thing that has changed is that the field of senescence—and the recognition that senescent cells can be such drivers of aging—has finally gained acceptance. Whether those drugs will work in people is still an open question. But the first human trials are under way right now.”

Ginkgo Bioworks Is Turning Human Cells Into On-Demand Factories
Megan Molteni | Wired
“The biotech unicorn is already cranking out an impressive number of microbial biofactories that grow and multiply and burp out fragrances, fertilizers, and soon, psychoactive substances. And they do it at a fraction of the cost of traditional systems. But Kelly is thinking even bigger.”

Thousands of Swedes Are Inserting Microchips Under Their Skin
Maddy Savage | NPR
“Around the size of a grain of rice, the chips typically are inserted into the skin just above each user’s thumb, using a syringe similar to that used for giving vaccinations. The procedure costs about $180. So many Swedes are lining up to get the microchips that the country’s main chipping company says it can’t keep up with the number of requests.”

AI Art at Christie’s Sells for $432,500
Gabe Cohn | The New York Times
“Last Friday, a portrait produced by artificial intelligence was hanging at Christie’s New York opposite an Andy Warhol print and beside a bronze work by Roy Lichtenstein. On Thursday, it sold for well over double the price realized by both those pieces combined.”

Should a Self-Driving Car Kill the Baby or the Grandma? Depends on Where You’re From
Karen Hao | MIT Technology Review
“The researchers never predicted the experiment’s viral reception. Four years after the platform went live, millions of people in 233 countries and territories have logged 40 million decisions, making it one of the largest studies ever done on global moral preferences.”