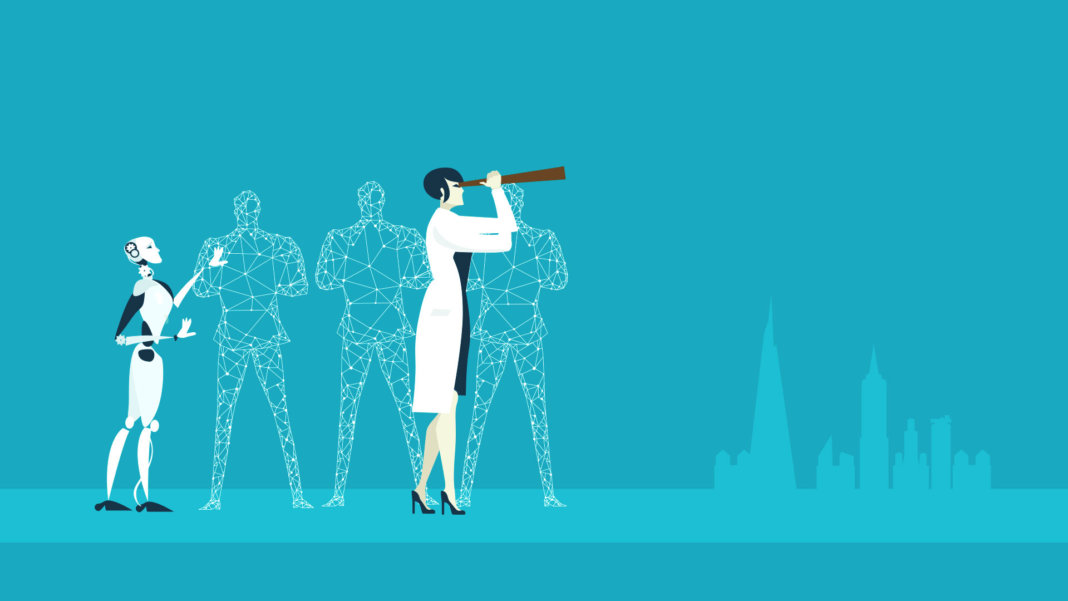 Computing Power Can Keep Growing as Moore’s Law Winds Down. Here’s How

Coronavirus Is Changing How We Live, Work, and Use Tech—Permanently