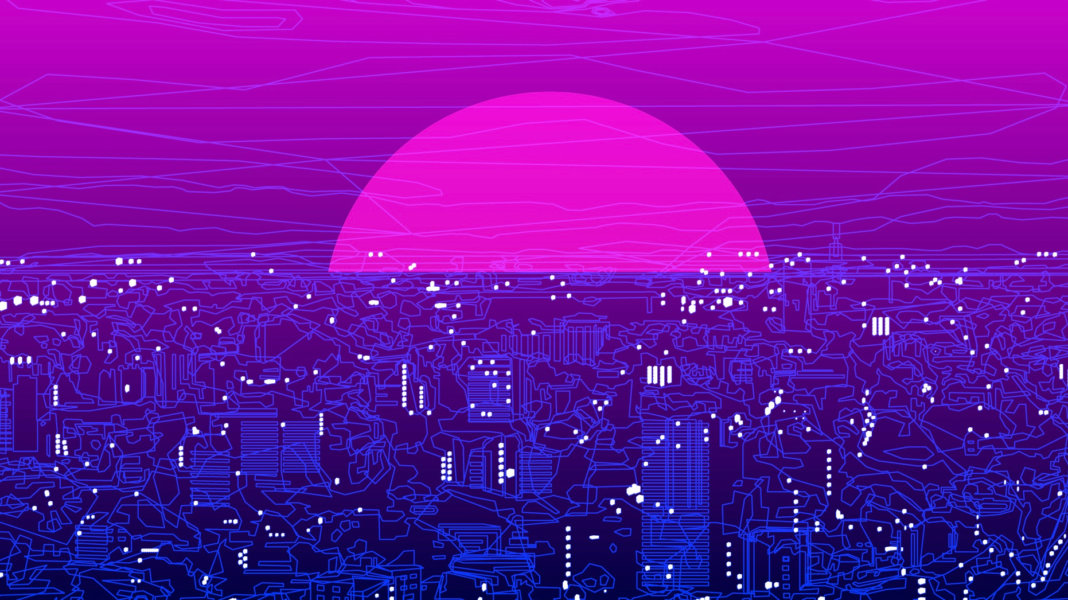 The Most Powerful Person in Silicon Valley
Katrina Brooker | Fast Company
“Billionaire Masayoshi Son—not Elon Musk, Jeff Bezos, or Mark Zuckerberg—has the most audacious vision for an AI-powered utopia where machines control how we live. And he’s spending hundreds of billions of dollars to realize it. Are you ready to live in Masa World?”

Tiny Indian State Proposes World’s Biggest Experiment With Guaranteed Income
Niha Masih | The Washington Post
“High in the Himalayas, Sikkim is one of the tiniest states in India. But it is about to embark on an experiment of global interest. Sikkim’s ruling party has announced an ambitious plan to implement a universal basic income for every one of its 610,577 citizens.”

Giving Algorithms a Sense of Uncertainty Could Make Them More Ethical
Karen Hao | MIT Technology Review
“i‘We make decisions as human beings in quite uncertain ways a lot of the time,’ [Peter Eckersley, the director of research for the Partnership on AI] says. ‘Our behavior as moral beings is full of uncertainty. But when we try to take that ethical behavior and apply it in AI, it tends to get concretized and made more precise.’ Instead, Eckersley proposes, why not explicitly design our algorithms to be uncertain about the right thing to do?”

How the New VR Screen Could End the Smartphone
Philip Rosedale | TechCrunch
“Would you wait in line at the Apple store for a $500 headset that surrounds you with 16 magic floating 4K monitors that don’t weigh anything and no one else could see? Of course you would—and you will.”

Can China Become a Scientific Superpower?
Editorial Staff | The Economist
“…the idea that you can get either truly reliable science or truly great science in a political system that depends on a culture of unappealable authority is, as yet, unproven. Perhaps you can. Perhaps you cannot. And perhaps, in trying to do so, you will discover new ways of thinking as well as fruitful knowledge.”