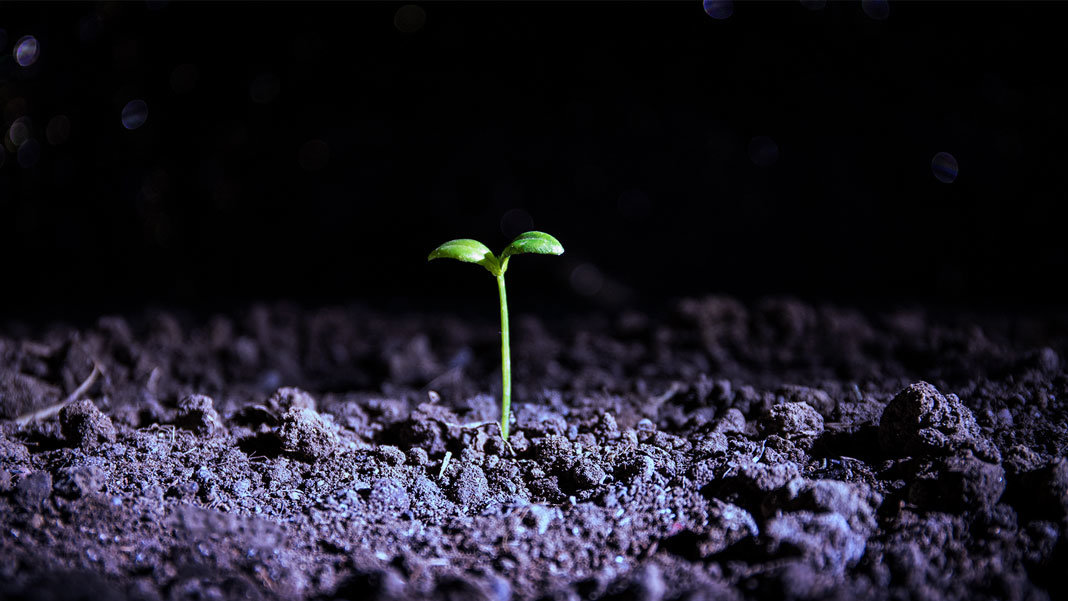 We take for granted that we live on a planet that is rich in life. With over 14 million identified species, the sheer biodiversity on Earth is outstanding. We depend on this diversity for food and resources, which in return allow us to flourish and thrive. However, this symbiotic relationship doesn’t necessarily exist for the rest of the universe.

In The Beginning of Infinity, physicist David Deutsch invites readers to conduct the following thought experiment: imagine the universe was divided into cubes the size of our solar system. What would a typical cube look like?

So in a universe that is cold, dark, and empty, Earth is far from typical; our home is a rare and precious oasis.

This cosmic perspective reminds us how we ought to cherish and protect life on Earth, our “Pale Blue Dot.” It’s also a reminder of the hostile conditions of the rest of the cosmos.

As a space-faring species, we have ambitions to explore and potentially inhabit other parts of the solar system and the galaxy at large. We’ve seen many remarkable milestones in space exploration and travel in recent decades. Yet the question many scientists are asking is, how can we become a self-sustaining and resourceful species in a universe that is mostly cold, dark, and hostile to life as we know it?

There are many components to building self-sustaining human habitats in space. We have to consider where we would get raw materials for building future cities, how we could generate efficient energy, and how we’d access sources of nourishment. As organizations like SpaceX, Blue Origins, and NASA continue to push the final frontier, access to resources in space is becoming an increasingly relevant discussion. The farther away in the solar system we travel, the more difficult it will be to rely on Earth for resources.

When it comes to food, we’ve recently seen some exciting progress. China’s Chang’E-4 lander made headlines last month when it successfully sprouted seeds on the far side of the moon. Due to the brutal conditions, the plants died shortly after sprouting. However, this was still a notable milestone.

Our ability to create a self-sustaining ecosystem—no matter how small—on the moon could be a huge enabler for future missions. NASA’s Mars mission, for example, will leverage the lunar surface as a potential pit stop on the way to Mars. Blue Origins CEO Jeff Bezos is also set on creating permanent settlements on the moon. What we learn from our attempts to grow plants on the moon could also be applied to other colonies, like those on Mars.

This isn’t the first time astronauts have grown food in space. In August 2015, astronauts on the International Space Station ate the first vegetables grown in space. The space garden in the ISS, known as “Lada Validating Vegetable Production Unit” is very similar to a greenhouse, where light and water levels are controlled automatically.

These efforts are coupled with genetically engineering plants and seeds to be better equipped to survive conditions in space. Seeds in space need to withstand ultraviolet and cosmic radiation, low pressure, harsher temperatures, and microgravity; modifying their genetics is one way to allow for this. In fact, from rocket fuel to drug production, genetic engineering can be a resource-liberating mechanism.

NASA has also been exploring 3D printing food in space. Last year, they made it possible for astronauts to 3D print pizzas in space.

One of humanity’s main motivators for space exploration is to not force our species to be confined to living on Earth. In the words of science fiction author Robert A. Heinlein, “The Earth is simply too small and fragile a basket for the human race to keep all its eggs in.” Life on Earth is at the mercy of existential threats, like a supernova, nuclear war, or asteroids. Building settlements in other parts of the solar system and the universe would serve as an insurance policy for humanity.

Many science fiction writers have explored the idea of a “generation ship” or interstellar ark. Such a self-sustaining ship would serve as a small human colony and take centuries to thousands of years to reach it’s destination. The original occupants of the ship would grow old and die, leaving their descendants to continue traveling. This is how self-sustaining space habitats could save humanity from extinction and allow us to spread out to the rest of the universe.

While such a vision may sound impossible and even ridiculous, it is within the laws of physics for us to work towards. In 2000, the National Space Society conducted a study called the Roadmap to Space that outlined over 31 milestones, starting with dramatically lowering the cost of launches and ending with the survival of the human species via space settlements.

Ultimately, projects involving tapping into resources in space, such as growing plants on the moon, are critical steps towards this powerful vision for the future of space exploration, and of humanity.