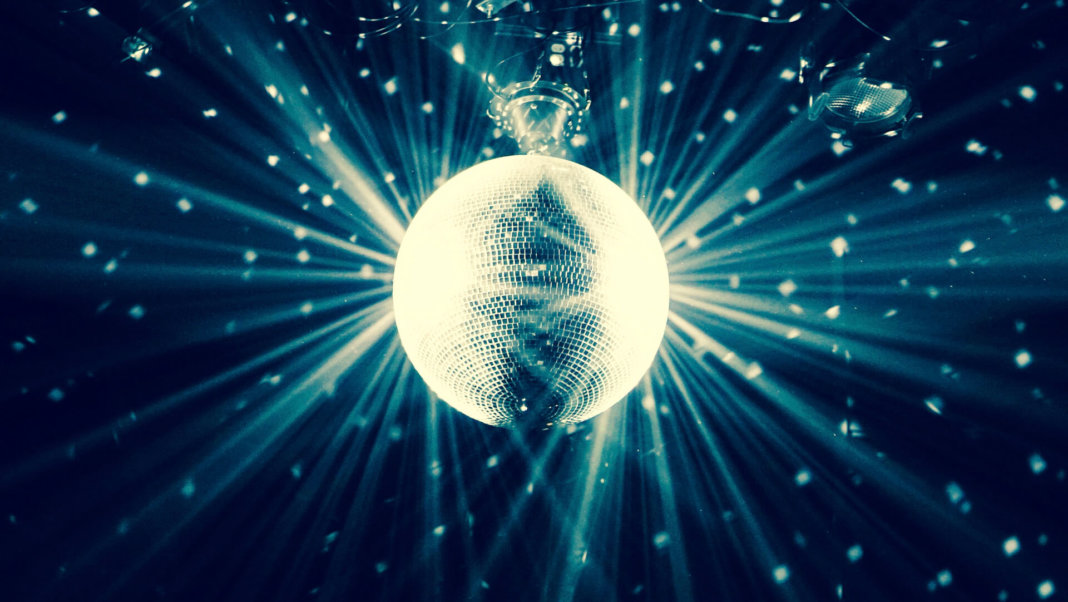 AI Is Reinventing the Way We Invent
David Rotman | MIT Technology Review
“i‘This is where the action is,’ Alán Aspuru-Guzik says. ‘AIs that drive cars, AIs that improve medical diagnostics, AIs for personal shopping—the economic growth from AIs applied to scientific research may swamp the economic impact from all those other AIs combined.’i”

AR Will Spark the Next Big Tech Platform—Call It Mirrorworld
Kevin Kelly | Wired
“Eventually this melded world will be the size of our planet. It will be humanity’s greatest achievement, creating new levels of wealth, new social problems, and uncountable opportunities for billions of people. There are no experts yet to make this world; you are not late.”

The AI Text Generator That’s Too Dangerous to Make Public
Tom Simonite | Wired
“OpenAI’s concerns about the downsides of AI-generated text echo worries that misleading ‘deepfake’ video clips made with machine learning could undermine elections or spread false information. Clark of OpenAI likens the lab’s text-generation system to the state of the image-generating technology at the heart of deepfakes in 2015, when no one much worried about fake imagery.”

Scientists Are Totally Rethinking Animal Cognition
Ross Andersen | The Atlantic
“This idea that animals are conscious was long unpopular in the West, but it has lately found favor among scientists who study animal cognition. …For many scientists, the resonant mystery is no longer which animals are conscious, but which are not.”

I Cut the ‘Big Five’ Tech Giants From My Life. It Was Hell
Kashmir Hill | Gizmodo
“Critics of the big tech companies are often told, ‘If you don’t like the company, don’t use its products.’ I did this experiment to find out if that is possible, and I found out that it’s not—with the exception of Apple. …These companies are unavoidable because they control internet infrastructure, online commerce, and information flows.”

The Secret History of Women in Coding
Clive Thompson | The New York Times
“When Wilkes talks to today’s young coders, they are often shocked to learn that women were among the field’s earliest, towering innovators and once a common sight in corporate America.”