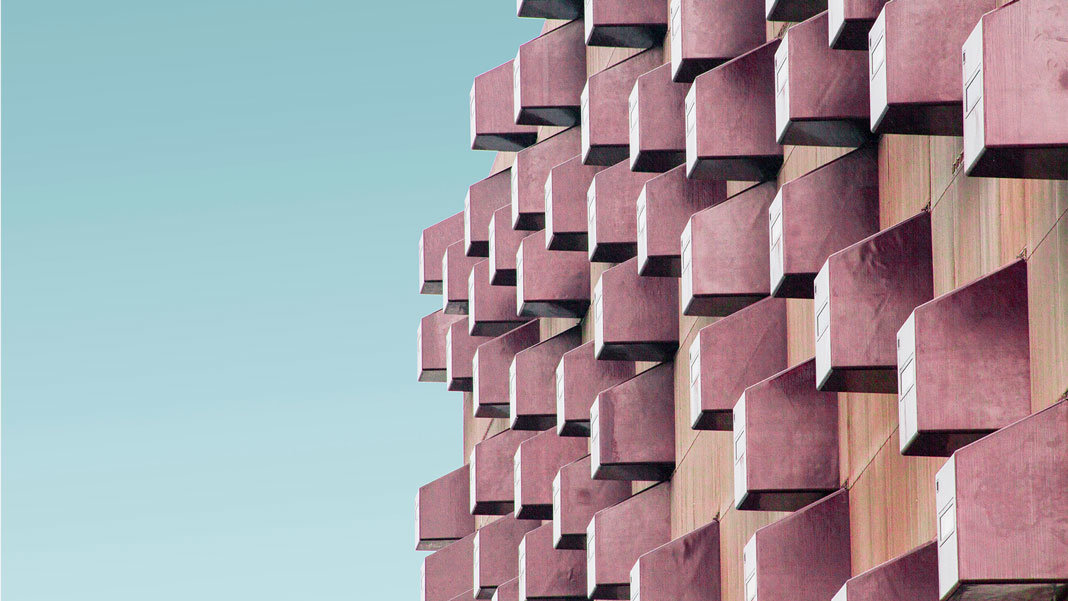 HIV Is Reported Cured in a Second Patient, a Milestone in the Global AIDs Epidemic
Apoorva Mandavilli | The New York Times
“Scientists have long tried to duplicate the procedure that led to the first long-term remission 12 years ago. With the so-called London patient, they seem to have succeeded.”

The Epic Legal Battle Over CRISPR’s Future Could Finally Be Over
Nessa Carey | Wired
“The US Patent and Trademark Office has now completed its examination of a key patent application from [the University of California Berkeley], and has signaled that it intends to accept their claims. This could give the west coast institution a key advantage in the commercial exploitation of gene-editing.”

Goodyear’s New Aero Concept Tire Transforms Into a Propeller for Flying Cars
Ed Oswald | Digital Trends
“Flying cars and flying taxis are closer than you think. So how will these airborne vehicles make the transition from land to air? Goodyear thinks it knows, and is showing off the Aero—a tire that will be able to both run vertically as a tire and horizontally as a propeller—at the Geneva International Auto Show this week.”

Neuroscience Readies Itself for a Showdown Over Consciousness Ideas
Philip Ball | Quanta
“Some problems in science are so hard, we don’t really know what meaningful questions to ask about them—or whether they are even truly solvable by science. Consciousness is one of those: Some researchers think it is an illusion; others say it pervades everything. Some hope to see it reduced to the underlying biology of neurons firing; others say that it is an irreducibly holistic phenomenon. …Now a new project currently under review hopes to close in on some answers.”

The AI-Art Gold Rush Is Here
Ian Bogost | The Atlantic
“The computer scientist has created some legitimately striking pieces. But he and his partners also want to sell AICAN as a ‘solution’ to art, one that could predict forthcoming trends and perhaps even produce works in those styles. The idea is so contemporary and extravagant, it might qualify as art better than the strange portraits on exhibit at the gallery.”

Can AI Detect Deepfakes to Help Ensure Integrity of US 2020 Elections?
Jeremy Hsu | IEEE Spectrum
“Some experts even worry that truly convincing deepfakes could undermine public trust and heighten misinformation—such as during presidential elections—in ways that threaten the foundations of democratic institutions and governance.”