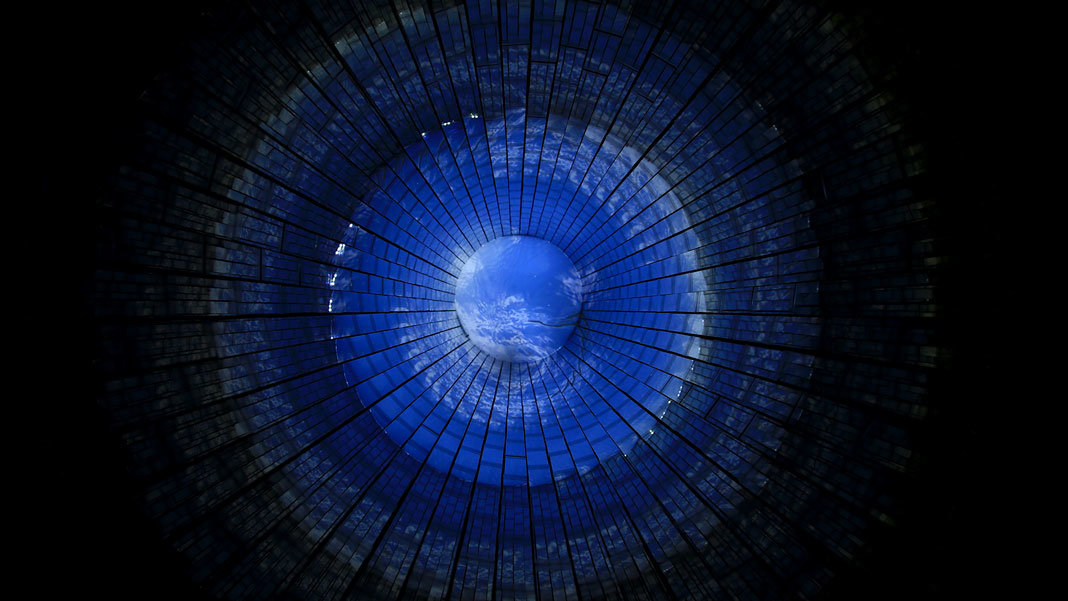 DeepMind and Google: The Battle to Control Artificial Intelligence
Hal Hodson | 1843
“Hassabis thought DeepMind would be a hybrid: it would have the drive of a startup, the brains of the greatest universities, and the deep pockets of one of the world’s most valuable companies. Every element was in place to hasten the arrival of AGI and solve the causes of human misery.”

Robot Valets Are Now Parking Cars in One of France’s Busiest Airports
James Vincent | The Verge
“Stanley Robotics say its system uses space much more efficiently than humans, fitting 50 percent more cars into the same area. This is thanks in part to the robots’ precision driving, but also because the system keeps track of when customers will return. This means the robots can park cars three or four deep, but then dig out the right vehicle ready for its owner’s return.”

Quantum Computing Should Supercharge This Machine-Learning Technique
Will Knight | MIT Technology Review
“Quantum computing and artificial intelligence are both hyped ridiculously. But it seems a combination of the two may indeed combine to open up new possibilities.”

CRISPR Experts Are Calling for a Global Moratorium on Heritable Gene Editing
Niall Firth | MIT Technology Review
“We still don’t know what the majority of our genes do, so the risks of unintended consequences or so-called off-target effects—good or bad—are huge. …Changes in a genome might have unforeseen outcomes in future generations as well. ‘Attempting to reshape the species on the basis of our current state of knowledge would be hubris,’ the letter reads.”

Unleash the Full Potential of the Human Genome Project
Paul Glimcher | The Hill
“So how do the risks embedded in our genes become the diseases, the so-called phenotypes, we seek to cure or prevent? …It is not just nature, but also nurture, which leads to disease. This is something that we have known for centuries, but which we seem to have conveniently forgotten in our rush to embrace the technology of genetics. In 1990 the only thing we could measure comprehensively was genetics, so we did it. But why did we stop there?”