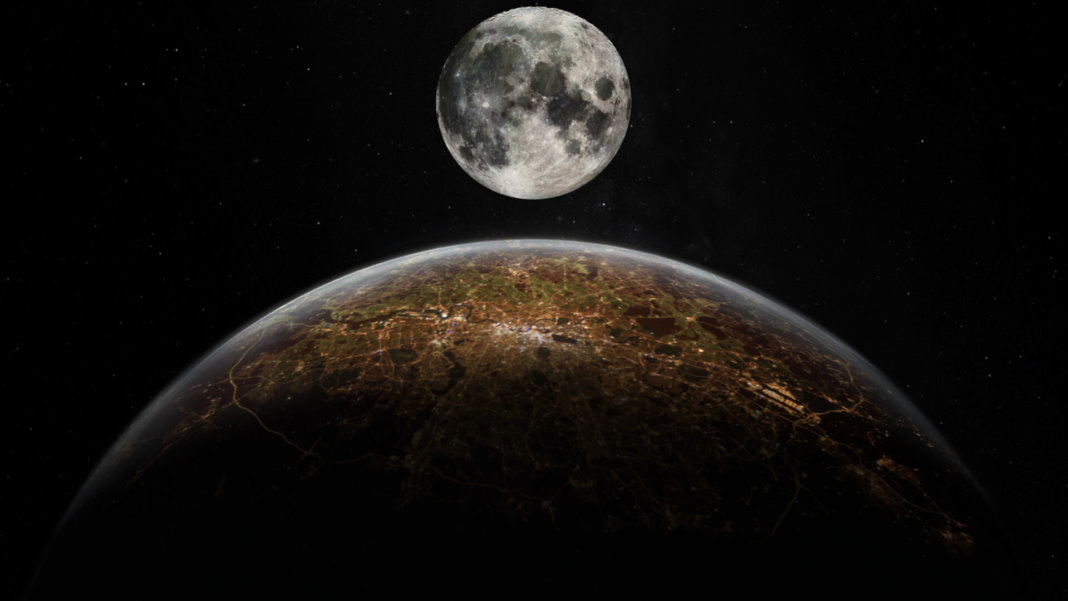 Two Rival AI Approaches Combine to Let Machines Learn Like a Child
Will Knight | MIT Technology Review
“…the hybrid system addresses key limitations of both earlier approaches by combining them. It overcomes the scalability problems of symbolism, which has historically struggled to encode the complexity of human knowledge in an efficient way. But it also tackles one of the most common problems with neural networks: the fact that they need huge amounts of data.”

Falcon Heavy, SpaceX’s Giant Rocket, Launches Into Orbit, and Sticks Its Landings
Kenneth Chang | The New York Times
“The Falcon Heavy roared into space on Thursday night, arcing atop three columns of flame toward orbit with a large satellite on board. …Shortly after the launch, the rocket’s three boosters returned to Earth. Two touched down seconds apart at landing pads at Cape Canaveral, not far from the launchpad. The center booster, which went higher and farther, set down on a floating platform in the Atlantic Ocean.”

Andrew Yang Announces Plans to Campaign Remotely Using a 3D Hologram
Jon Porter | The Verge
“[Yang] said that [the hologram] would allow him to be in two or even three places at a time. [He] also hopes to use the technology to drive home his message about the power of disruptive technologies and the need to change with them.”

How to Make Sense of the Black Hole Image, According to 2 Astrophysicists
Brian Resnick | Vox
“Some may not be impressed by the slight blurriness of the image. But there’s so much more to it than what immediately meets the eye. Two astrophysicists…walked me through a few of the coolest aspects of the image that helped me appreciate just wonderfully mind-blowing it is.”

Do You Compute?
Kevin Lande | Aeon
“The claim that the brain is a computer is not merely a metaphor—but it is not quite a concrete hypothesis. It is a theoretical framework that guides fruitful research.”

You Call That EDM? Moritz Simon Geist’s Robots Make the Most Technical Techno
Nathan Mattise | Ars Technica
“All that to say, Moritz Simon Geist wrote a catchy song. But what makes this remarkable is—unlike Hot Chip or Trent Reznor or whoever—Geist’s music doesn’t start from a synthesizer or emanate from his computer. He’s ‘the world’s only techno producer playing entirely with his self-made futurist robots…’i”