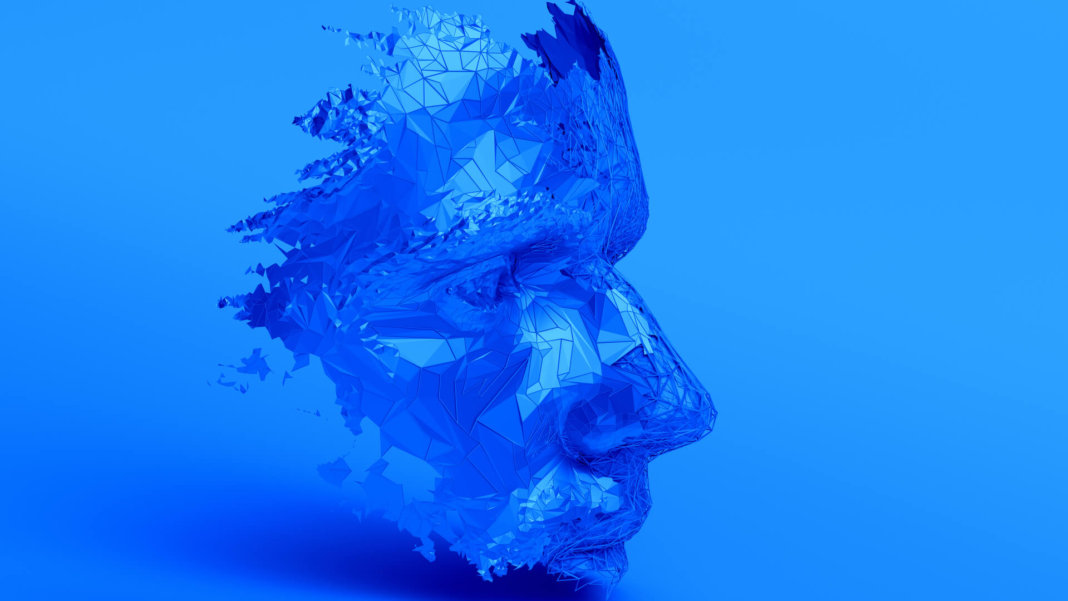 Open AI’s Dota 2 AI Steamrolls World Champion e-Sports Team With Back-to-Back Victories
Nick Statt | The Verge
“…[OpenAI cofounder and CEO, Sam Altman] tells me there probably does not exist a video game out there right now that a system like OpenAI Five can’t eventually master at a level beyond human capability. For the broader AI industry, mastering video games may soon become passé, simple table stakes required to prove your system can learn fast and act in a way required to tackle tougher, real-world tasks with more meaningful benefits.”

Boston Dynamics Debuts the Production Version of SpotMini
Brian Heater, Catherine Shu | TechCrunch
“SpotMini is the first commercial robot Boston Dynamics is set to release, but as we learned earlier, it certainly won’t be the last. The company is looking to its wheeled Handle robot in an effort to push into the logistics space. It’s a super-hot category for robotics right now. Notably, Amazon recently acquired Colorado-based start up Canvas to add to its own arm of fulfillment center robots.”

Scientists Restore Some Brain Cell Functions in Pigs Four Hours After Death
Joel Achenbach | The Washington Post
“The ethicists say this research can blur the line between life and death, and could complicate the protocols for organ donation, which rely on a clear determination of when a person is dead and beyond resuscitation.”

How Scientists 3D Printed a Tiny Heart From Human Cells
Yasmin Saplakoglu | Live Science
“Though the heart is much smaller than a human’s (it’s only the size of a rabbit’s), and there’s still a long way to go until it functions like a normal heart, the proof-of-concept experiment could eventually lead to personalized organs or tissues that could be used in the human body…”

The Next Clash of Silicon Valley Titans Will Take Place in Space
Luke Dormehl | Digital Trends
“With bold plans that call for thousands of new satellites being put into orbit and astronomical costs, it’s going to be fascinating to observe the next phase of the tech platform battle being fought not on our desktops or mobile devices in our pockets, but outside of Earth’s atmosphere.”

The Images That Could Help Rebuild Notre-Dame Cathedral
Alexis C. Madrigal | The Atlantic
“…in 2010, [Andrew] Tallon, an art professor at Vassar, took a Leica ScanStation C10 to Notre-Dame and, with the assistance of Columbia’s Paul Blaer, began to painstakingly scan every piece of the structure, inside and out. …Over five days, they positioned the scanner again and again—50 times in all—to create an unmatched record of the reality of one of the world’s most awe-inspiring buildings, represented as a series of points in space.”

Mapping Our World in 3D Will Let Us Paint Streets With Augmented Reality
Charlotte Jee | MIT Technology Review
“Scape wants to use its location services to become the underlying infrastructure upon which driverless cars, robotics, and augmented-reality services sit. ‘Our end goal is a one-to-one map of the world covering everything,’ says Miller. ‘Our ambition is to be as invisible as GPS is today.’i”