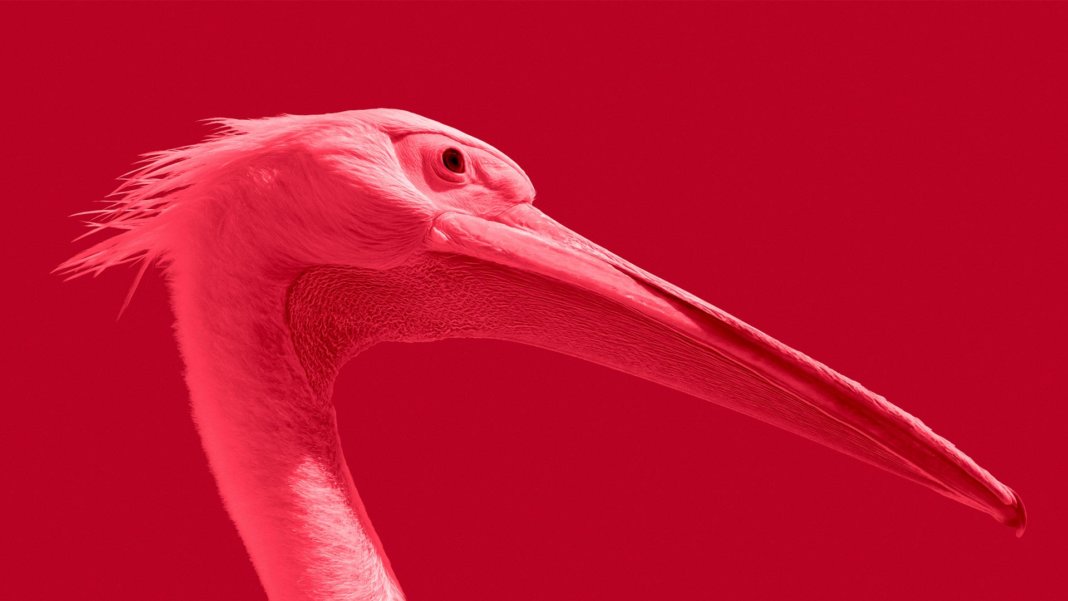 The Microbots Are on Their Way
Kenneth Chang | The New York Times
“Like Frankenstein, Marc Miskin’s robots initially lie motionless. Then their limbs jerk to life. But these robots are the size of a speck of dust. Thousands fit side-by-side on a single silicon wafer similar to those used for computer chips, and, like Frankenstein coming to life, they pull themselves free and start crawling.”

Why the ‘Post-Natural’ Age Could Be Strange and Beautiful
Lauren Holt | BBC
“As long as humans have existed, we have been influencing our planet’s flora and fauna. So, if humanity continues to flourish far into the future, how will nature change? And how might this genetic manipulation affect our own biology and evolutionary trajectory? The short answer: it will be strange, potentially beautiful and like nothing we’re used to.”

A New Camera Can Photograph You From 45 Kilometers Away
Emerging Technology from the arXiv | MIT Technology Review
“Conventional images taken through the telescope show nothing other than noise. But the new technique produces images with a spatial resolution of about 60 cm, which resolves building windows.”

The Search for the Kryptonite That Can Stop CRISPR
Antonio Regalado | MIT Technology Review
“CRISPR weapons? We’ll leave it to your imagination exactly what one could look like. What is safe to say, though, is that DARPA has asked Doudna and others to start looking into prophylactic treatments or even pills you could take to stop gene editing, just the way you can swallow antibiotics if you’ve gotten an anthrax letter in the mail.”

The Holy Grail of Robotics: Inside the Quest to Build a Mechanical Human Hand
Luke Dormehl | Digital Trends
“For real-life roboticists, building the perfect robot hand has long been the Holy Grail. It is the hardware yin to the software yang of creating an artificial mind. Seeking out the ultimate challenge, robotics experts gravitated to recreating what is one of the most complicated and beautiful pieces of natural engineering found in the human body.”