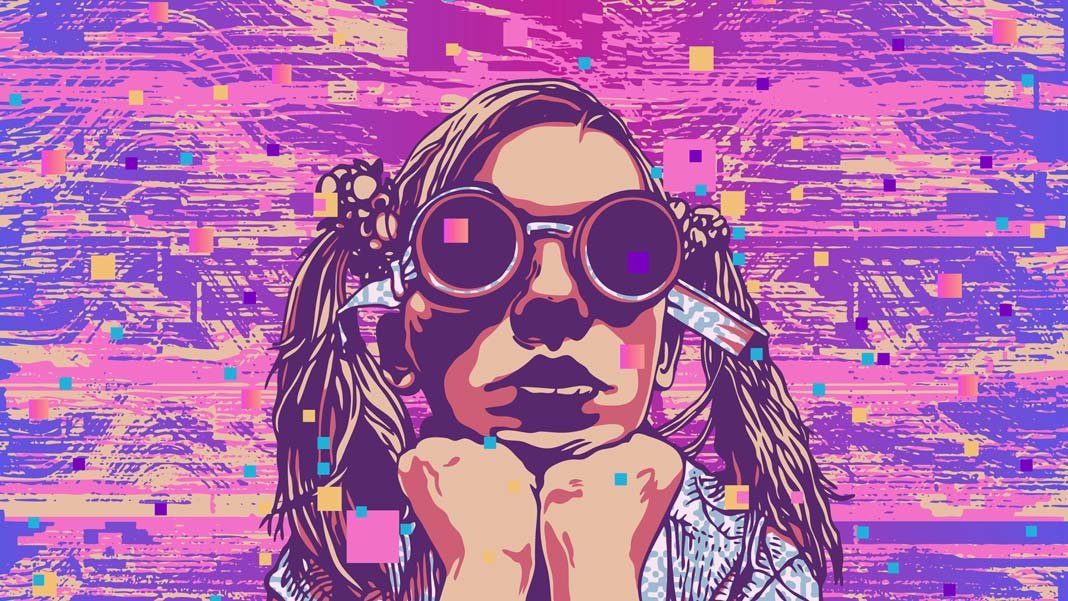 A New Way to Build Tiny Neural Networks Could Create Powerful AI on Your Phone
Karen Hao | MIT Technology Review
“If you can train a neural network locally on a device instead of in the cloud, you can improve the speed of the training process and the security of the data. Imagine a machine-learning-based medical device, for example, that could improve itself through use without needing to send patient data to Google’s or Amazon’s servers.”

The Peculiar Blindness of Experts
David Epstein | The Atlantic
“In business, esteemed (and lavishly compensated) forecasters routinely are wildly wrong in their predictions of everything from the next stock-market correction to the next housing boom. Reliable insight into the future is possible, however. It just requires a style of thinking that’s uncommon among experts who are certain that their deep knowledge has granted them a special grasp of what is to come.”

This Robotic Hummingbird Is Almost as Agile as the Real Thing
Evan Ackerman | IEEE Spectrum
“At Purdue University’s Bio-Robotics Lab, Xinyan Deng and her students are taking a very deliberately bio-inspired approach towards winged robotic flight that has resulted in one of the most capable robotic hummingbirds we’ve ever seen.”

Jeff Bezos Unveils His Sweeping Vision for Humanity’s Future in Space
Eric Berger | Ars Technica
“Like with Musk in 2016, [unveiling such a grand vision] opens him up to criticism for being too dreamy about outer space or not caring about the immediate problems here on Earth. But the reality is that, while Earth has plenty of problems today, humanity faces existential concerns in the decades and centuries to come. It is good to think about these problems and plant the seeds for solutions that may one day solve them.”

How an Augmented Reality Game Escalated Into Real-World Spy Warfare
Elizabeth Ballou | Vice
“In Ingress, players accept that every park and train station could be the site of an epic showdown, but that’s only the first step. The magic happens when other people accept that, too. When players feel like that magic is real, there are few limits to what they’ll do or where they’ll go for the sake of the game. ”

Scientists Created a Display With Pixels a Million Times Smaller Than Those on a Smartphone
Andrew Liszewski | Gizmodo
“The researchers at the University of Cambridge have suggested potential applications like screens the size of large buildings, architecture that could change its appearance without the need for a paint job, or even garments that could actively camouflage the wearer the same way octopus or cuttlefish can hide in their environments—in other words, they’re envisioning applications that might be inappropriate for fragile, traditional displays.”

The New Benchmark Quantum Computers Must Beat to Achieve Quantum Supremacy
Emerging Technology From the arXiv | MIT Technology Review
“Physicists are confident that a quantum computer will soon outperform the world’s most powerful supercomputer. To prove it, they have developed a test that will pit one against the other.”

Can Anyone Tame the Next Internet?
Kara Swisher | Recode
“Forces have been unleashed that seem out of control. But is it the end of the beginning or the beginning of the end?”