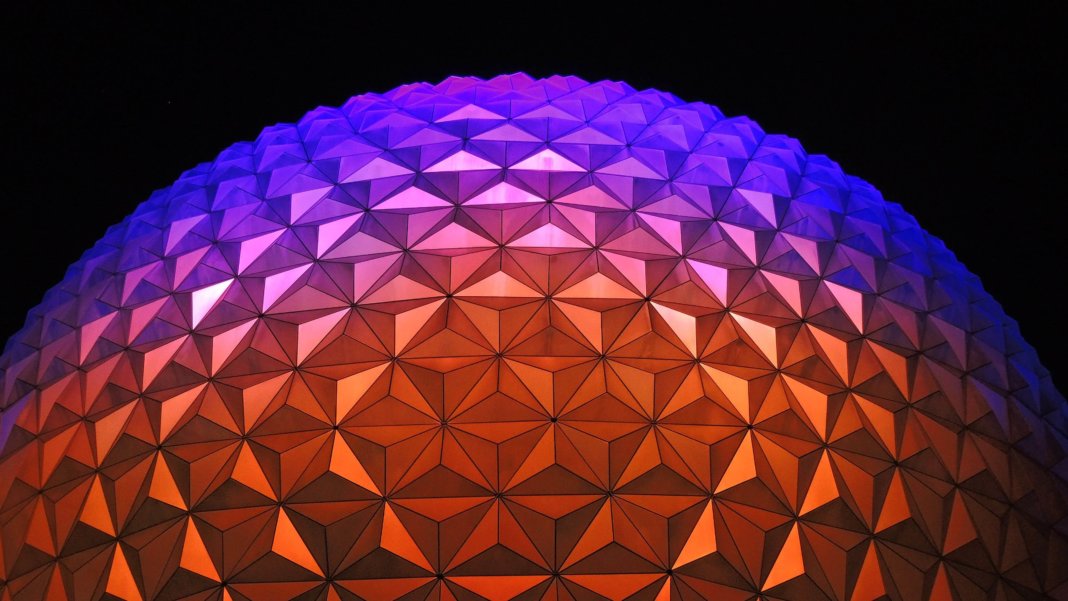 DeepMind Can Now Beat Us at Multiplayer Games Too
Cade Metz | The New York Times
“DeepMind’s project is part of a broad effort to build artificial intelligence that can play enormously complex, three-dimensional video games, including Quake III, Dota 2 and StarCraft II. Many researchers believe that success in the virtual arena will eventually lead to automated systems with improved abilities in the real world.”

Tiny Robots Carry Stem Cells Through a Mouse
Emily Waltz | IEEE Spectrum
“Engineers have built microrobots to perform all sorts of tasks in the body, and can now add to that list another key skill: delivering stem cells. In a paper, published [May 29] in Science Robotics, researchers describe propelling a magnetically-controlled, stem-cell-carrying bot through a live mouse.” [Video shows microbots navigating a microfluidic chip. MRI could not be used to image the mouse as the bots navigate magnetically.]

How a Quantum Computer Could Break 2048-Bit RSA Encryption in 8 Hours
Emerging Technology From the arXiv | MIT Technology Review
“[Two researchers] have found a more efficient way for quantum computers to perform the code-breaking calculations, reducing the resources they require by orders of magnitude. Consequently, these machines are significantly closer to reality than anyone suspected.” [The arXiv is a pre-print server for research that has not yet been peer reviewed.]

Lyft Has Completed 55,000 Self Driving Rides in Las Vegas
Christine Fisher | Engadget
“One year ago, Lyft launched its self-driving ride service in Las Vegas. Today, the company announced its 30-vehicle fleet has made 55,000 trips. That makes it the largest commercial program of its kind in the US.”

Flying Car Startup Alaka’i Bets Hydrogen Can Outdo Batteries
Eric Adams | Wired
“Alaka’i says the final product will be able to fly for up to four hours and cover 400 miles on a single load of fuel, which can be replenished in 10 minutes at a hydrogen fueling station. It has built a functional, full-scale prototype that will make its first flight ‘imminently,’ a spokesperson says.”

The World Economic Forum Wants to Develop Global Rules for AI
Will Knight | MIT Technology Review
“This week, AI experts, politicians, and CEOs will gather to ask an important question: Can the United States, China, or anyone else agree on how artificial intelligence should be used and controlled?”

Building a Rocket in a Garage to Take on SpaceX and Blue Origin
Jackson Ryan | CNET
“While billionaire entrepreneurs like SpaceX’s Elon Musk and Blue Origin’s Jeff Bezos push the boundaries of human spaceflight and exploration, a legion of smaller private startups around the world have been developing their own rocket technology to launch lighter payloads into orbit.”