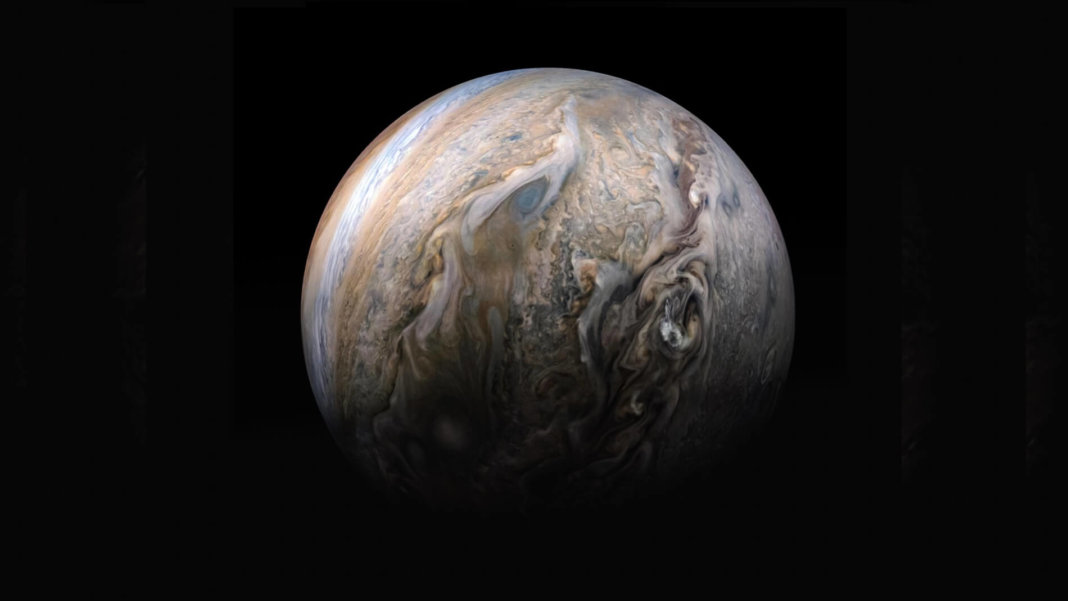 Self-Assembling Microrobots Can Be Programmed to Form a Tiny Steerable Car
Luke Dormehl | Digital Trends
“Remember the way that different ‘Zords’ in Power Rangers joined to together to form a larger Megazord? It’s basically that—only with self-assembling robots between 40 to 50 micrometers in size. That’s around half the diameter of a single human hair.”

Unleashed, Robo-Insect Takes Flight
Knvul Sheikh | The New York Times
“…researchers at Harvard University have built a new type of robot that is capable of true, untethered flight. The unit, called the RoboBee X-Wing, is equipped with four tiny wings made of carbon fiber and polyester, and even tinier photovoltaic cells.”

The Pentagon Has a Laser That Can Identify People From a Distance—by Their Heartbeat
David Hambling | MIT Technology Review
“A new device, developed for the Pentagon after US Special Forces requested it, can identify people without seeing their face: instead it detects their unique cardiac signature with an infrared laser. While it works at 200 meters (219 yards), longer distances could be possible with a better laser.”

Inside Starshot, the Audacious Plan to Shoot Tiny Ships to Alpha Centauri
Kate Greene | MIT Technology Review
“i‘[This isn’t] just wafers to the stars. It’s cubesats to Europa, or humans to Mars quickly, or the ability to keep a spacecraft in orbit longer at low altitudes, or to protect the planet from external threats like asteroids. If you don’t understand the whole breadth of this technology, then you’re missing the beauty of the transformation it makes possible.’i”

I Welcomed Our Robot Overlords at Amazon’s First AI Conference
James Vincent | The Verge
“…it’s only when I’m slumped on a ‘party bus’ three days later, driving back from the event’s final night festivities at the Las Vegas Motor Speedway, when I begin to understand what Limp was talking about—what re:MARS is really about—and it’s not, strictly speaking, the future of the world. It’s the future of Amazon. The trick is, from where I’m standing, they look pretty similar.”

The Internet Has Made Dupes—and Cynics—of Us All
Zeynep Tufekci | Wired
“The internet is increasingly a low-trust society—one where an assumption of pervasive fraud is simply built into the way many things function. …There are better ways of beating back the tide of deception. They involve building the kinds of institutions and practices online that have historically led to fair, prosperous, open societies in the physical world.”