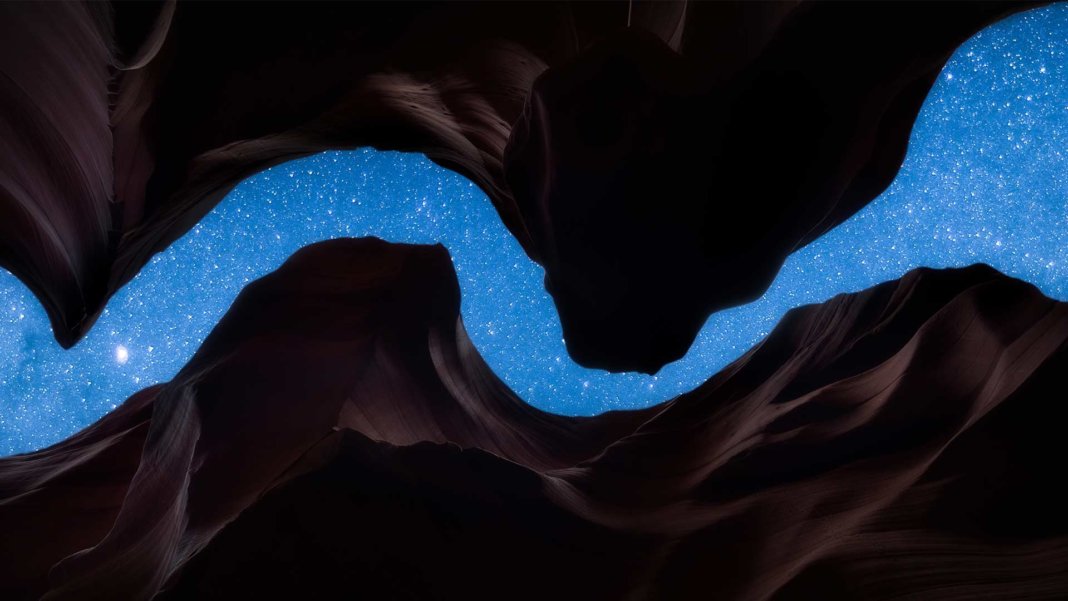 ‘Superhuman’ AI Crushes Pros at Six-Player Texas Hold’em
George Dvorsky | Gizmodo
“[Roman Yampolskiy] said, ‘Poker in particular has been an early sandbox for AI, and to show such a level of dominance in an unrestricted version of poker with many players has been a holy grail of research since the early days of AI.’i”

Why Governments Around the World Are Afraid of Libra, Facebook’s Cryptocurrency
Taylor Telford | The Washington Post
“Because of the breadth of Facebook’s reach, if Libra were to catch on, it could potentially create a widely-used, global financial system that could compete with government-backed currencies like the dollar and the euro.”

The AI Technique That Could Imbue Machines With the Ability to Reason
Karen Hao | MIT Technology Review
“Yann LeCun, Facebook’s chief AI scientist, believes unsupervised learning will bring about the next AI revolution.”

Waymo’s Self-Driving System Has Driven 10 Billion Virtual Miles
Mariella Moon | Engadget
“The company runs the equivalent of 25,000 self-driving cars 24 hours a day in the simulation. Every time one of them learns something new from what it experiences, it will share its findings with the rest of the fleet.”

Archinaut Snags $73 Million in NASA Funding to 3D-Print Giant Spacecraft Parts in Orbit
Devin Coldewey | TechCrunch
“Naturally in-space manufacturing is a big concern for a country that plans to establish a permanent presence on and around the Moon. It’s a lot easier to make something there than make a quarter-million-mile delivery.”

NASA Drops Insane Map of 4,000 Planets Outside Our Solar System
Eric Mack | CNET
“Known as ‘exoplanets,’ the first definitive discovery of one didn’t come until 1992. For many years after that, a trickle of distant worlds were added to the known exoplanet catalog. Only in the last decade, with the help of the recently retired Kepler Space Telescope, has the pace of discovery really increased exponentially. In June, the 4,000th exoplanet was confirmed.”