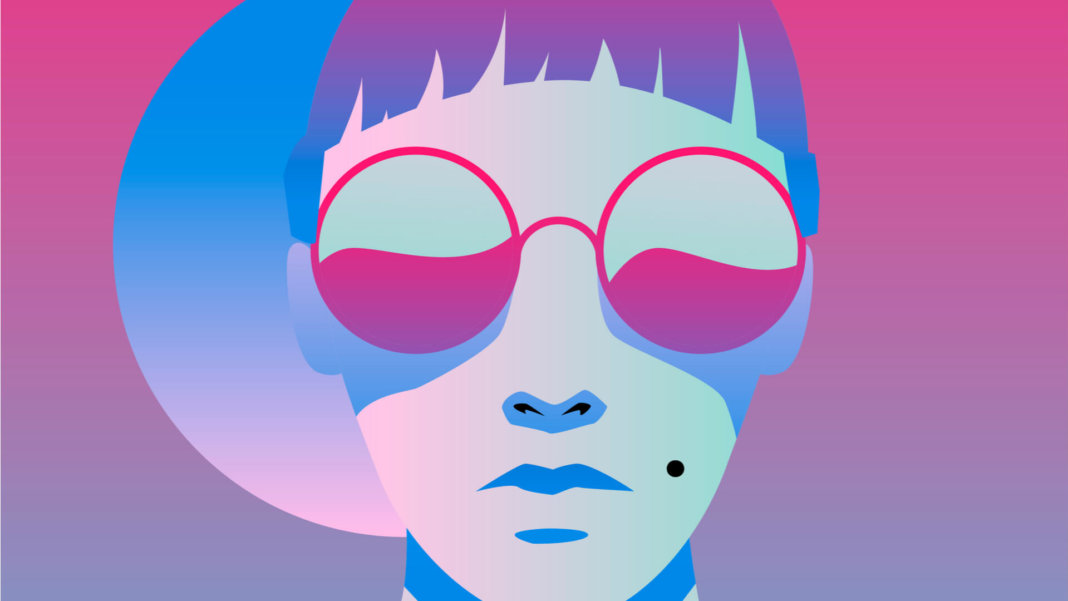 Boston Dynamics’ Robots Are Preparing to Leave the Lab—Is the World Ready?
James Vincent | The Verge
“After decades of kicking machines in parking lots, the company is set to launch its first ever commercial bot later this year: the quadrupedal Spot. It’s a crucial test for a company that’s spent decades pursuing long-sighted R&D. And more importantly, the success—or failure—of Spot will tell us a lot about our own robot future. Are we ready for machines to walk among us?”

What’s New and What Isn’t About Elon Musk’s Brain-Computer Interface
Antonio Regalado | MIT Technology Review
“Late Tuesday night, fans and haters of Elon Musk turned out by the thousands to watch an internet live-stream of the first public presentation by Neuralink, a company the Tesla billionaire formed two years ago with the dramatic (if not entirely new) goal of connecting people’s brains to computers. So how did Neuralink do?”

The Promise and Price of Cellular Therapies
Siddhartha Mukherjee | The New Yorker
“We like to imagine medical revolutions as, well, revolutionary—propelled forward through leaps of genius and technological innovation. But they are also evolutionary, nudged forward through the optimization of design and manufacture.”

This New Liquid Is Magnetic, and Mesmerizing
Knvul Sheikh | The New York Times
“Throughout this history, one thing has remained constant: Our magnets have been made from solid materials. But what if scientists could make magnetic devices out of liquids? In a study published Thursday in Science, researchers managed to do exactly that.”

Why ‘Moon Shot’ Has No Place in the 21st Century
Alex Davies | Wired
“Today’s great challenges don’t have such clear-cut finish lines. Curing cancer, stopping climate change, eliminating human driving—these are too broad to be moon shots. They require ecosystems of innovation.”