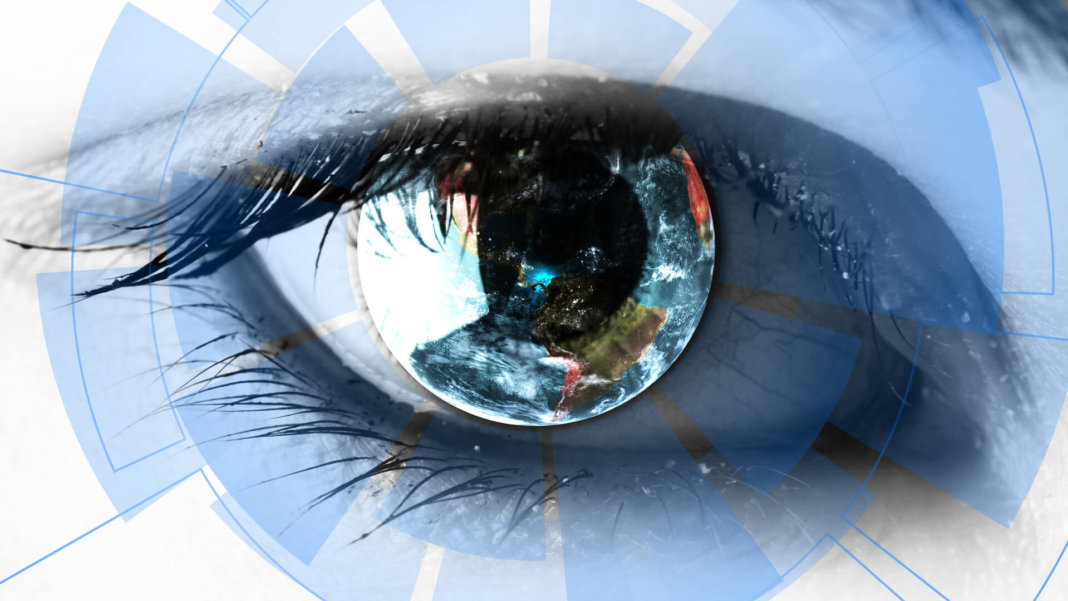 Facebook Is Funding Brain Experiments to Create a Device That Reads Your Mind
Antonio Regalado | MIT Technology Review
“The research is important because it could help show whether a wearable brain-control device is feasible and because it is an early example of a giant tech company being involved in getting hold of data directly from people’s minds.”

The Nanosheet Transistor Is the Next (and Maybe Last) Step in Moore’s Law
Peide Ye, Thomas Ernst and Mukesh V. Khare | IEEE Spectrum
“What is important is that this design isn’t just the next transistor for logic chips; it might be the last. There will surely be variations on the theme, but from here on, it’s probably all about nanosheets.”

China Has Started a Grand Experiment in AI Education. It Could Reshape How the World Learns.
Karen Hao | MIT Technology Review
“While academics have puzzled over best practices, China hasn’t waited around. In the last few years, the country’s investment in AI-enabled teaching and learning has exploded. Tens of millions of students now use some form of AI to learn. …It’s the world’s biggest experiment on AI in education, and no one can predict the outcome.”

Hyperloop Project in India Inches Closer to Reality
Andrew J. Hawkins | The Verge
“The local government is expected to launch a formal bidding process for building a Pune-to-Mumbai hyperloop, projected to link the two cities in under 35 minutes (rather than a 3.5-hour trip by car). Virgin Hyperloop One said it expects to be the winner, at which point it will break ground on the world’s first hyperloop.”

Can a Robot Be an Inventor? A New Patent Filing Aims to Find Out
Melissa Locker | Fast Company
“If an AI truly generates novel solutions to problems or hatches ingenious ideas on its own, it could theoretically meet the inventor standard laid out by the courts. …It’s now up to the patent offices to figure out where autonomous, free-thinking AI falls on the scale of human to machine.”

Humans Will Never Colonize Mars
George Dvorsky | Gizmodo
“The suggestion that humans will soon set up bustling, long-lasting colonies on Mars is something many of us take for granted. What this lofty vision fails to appreciate, however, are the monumental—if not intractable—challenges awaiting colonists who want to permanently live on Mars.”