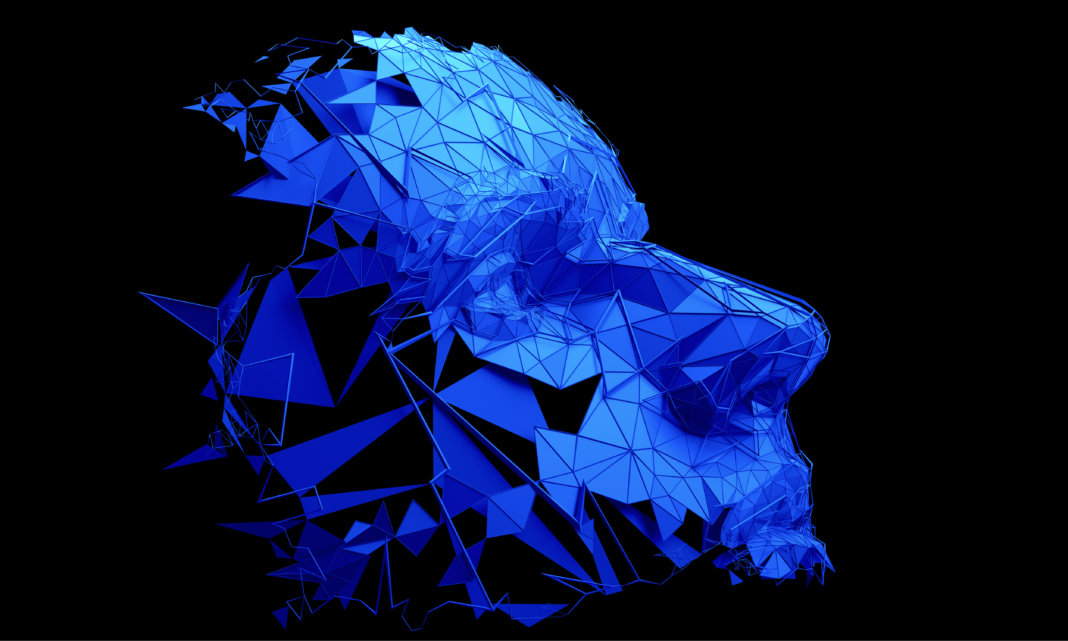 Transhumanism is a growing movement but also one of the most controversial. Though there are many varying offshoots within the movement, the general core idea is the same: evolve and enhance human beings by integrating biology with technology.

We recently sat down with one of the most influential and vocal transhumanists, author and futurist Zoltan Istvan, on the latest episode of Singularity University Radio’s podcast series: The Feedback Loop, to discuss his ideas on technological implants, religion, transhumanism, and death.

Although Zoltan’s origin story is rooted deeply in his time as a reporter for National Geographic, much of his rise to prominence has been a result of his contributions to a variety of media outlets, including an appearance on the Joe Rogan podcast. Additionally, many of you may know him from his novel, The Transhumanist Wager, and his 2016 presidential campaign, where he drove around the United States in a bus that had been remodeled into the shape of a coffin.

Although Zoltan had no illusions about actually winning the presidency, he had hoped that the “immortality bus” and his campaign might help inject more science, technology, and longevity research into the political discourse, or at the very least spark a more serious conversation around the future of our species.

Only time will tell if his efforts paid off, but in the meantime, you can hear Zoltan discuss religion, transhumanism, implants, the existential motivation of death, and the need for new governmental policies in Episode 7 of The Feedback Loop. To listen in each week you can find us on your favorite podcasting platforms, such as  Spotify, Apple, or Google, and you can find links to other podcasting platforms and Singularity Hub’s text-to-speech articles here. You can also find our past episodes with other thought leaders like Douglas Rushkoff and Annaka Harris below.