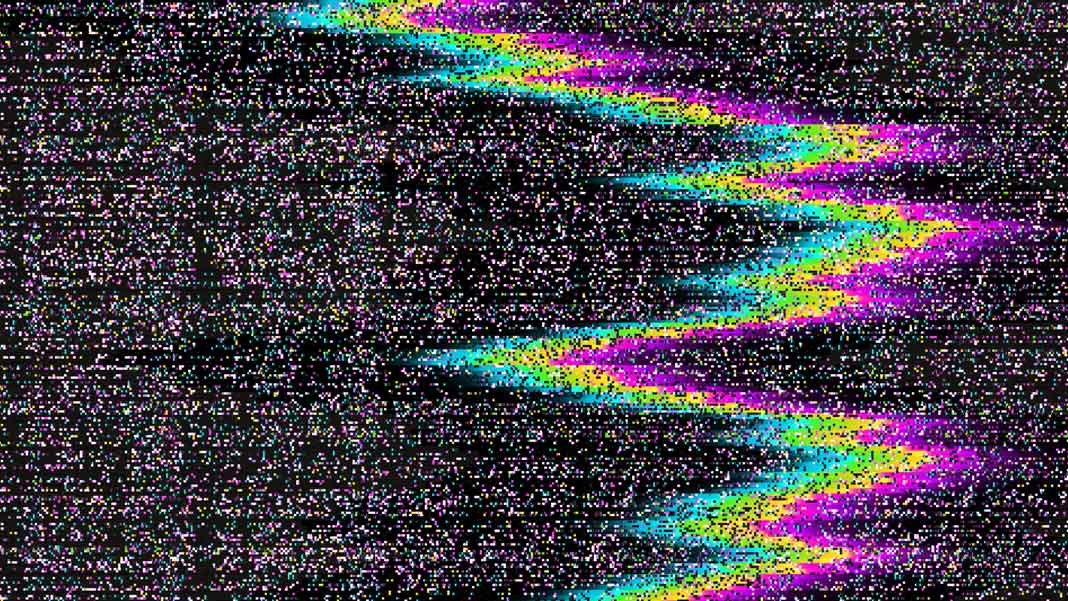 Inside DeepMind’s Epic Mission to Solve Science’s Trickiest Problem
Greg Williams | Wired UK
“For Hassabis, Suleyman and Legg, if the first nine years of DeepMind have been defined by proving its research into reinforcement learning…then the proof points offered by gameplay will define the next ten years: namely, to use data and machine learning to solve some of the hardest problems in science.”

Has This Scientist Finally Found the Fountain of Youth?
Erika Hayasaki | MIT Technology Review
“As he sees it, there is no reason to think we cannot extend human life span by another 30 to 50 years, at least. ‘I think the kid that will be living to 130 is already with us,’ Izpisúa Belmonte says. ‘He has already been born. I’m convinced.’i”

CGI Faces Will Soon Be Indistinguishable From Real Ones. Here’s How
Luke Dormehl | Digital Trends
“i‘If you can capture the essence of a human being, and digitally transfer that onto a digital character or double, it’s like a transference of the soul,’ Wood continued. ‘It allows you to take all the characteristics of a human and transfer it onto something non-human in a way that is compelling and utterly recognizable.’i“

A Crashed Israeli Lundar Lander Spilled Tardigrades on the Moon
Daniel Oberhaus | Wired
“The Beresheet lunar lander carried thousands of books, DNA samples, and a few thousand water bears to the moon. But did any of it survive the crash?”

The End of Us
Sam Dresser | Aeon
“The story of the discovery of our species’ precariousness is also the story of humanity’s progressive undertaking of responsibility for itself. One is only responsible for oneself to the extent that one understands the risks one faces and is thereby motivated to mitigate against them.”