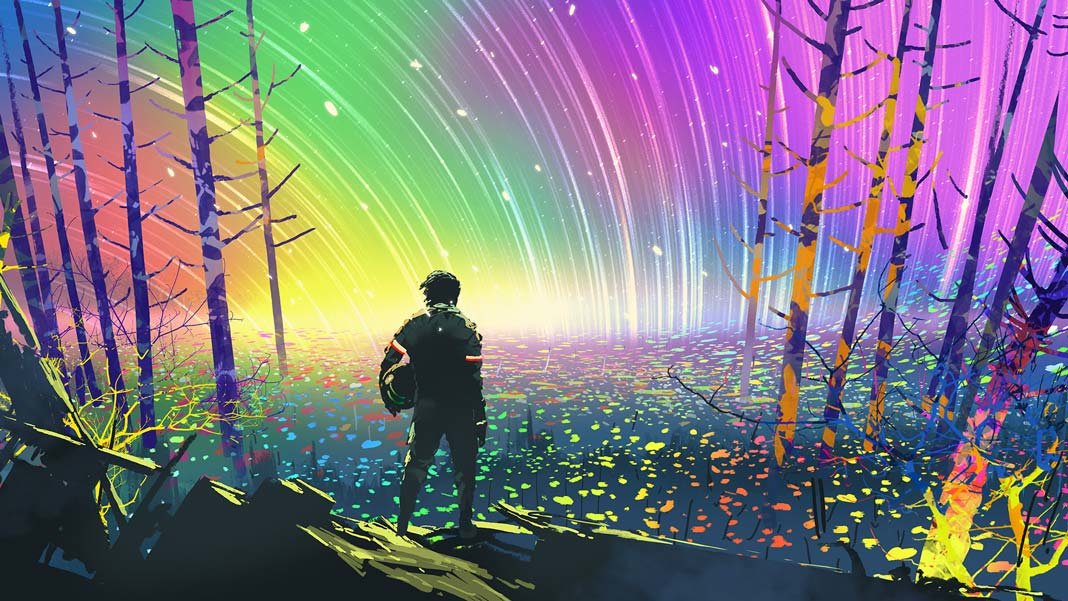 This Is the Computer You’ll Wear on Your Face in 10 Years
Mark Sullivan | Fast Company
“[Snap’s new Spectacles 3] foreshadow a device that many of us may wear as our primary personal computing device in about 10 years. Based on what I’ve learned by talking AR with technologists in companies big and small, here is what such a device might look like and do.”

These Robo-Shorts Are the Precursor to a True Robotic Exoskeleton
Devin Coldewey | TechCrunch
“The whole idea, then, is to leave behind the idea of an exosuit as a big mechanical thing for heavy industry or work, and bring in the idea that one could help an elderly person stand up from a chair, or someone recovering from an accident walk farther without fatigue.”

Artificial Tree Promises to Suck Up as Much Air Pollution as a Small Forest
Luke Dormehl | Digital Trends
“The company has developed an artificial tree that it claims is capable of sucking up the equivalent amount of air pollution as 368 living trees. That’s not only a saving on growing time, but also on the space needed to accommodate them.”

The Anthropocene Is a Joke
Peter Brannen | The Atlantic
“Unless we fast learn how to endure on this planet, and on a scale far beyond anything we’ve yet proved ourselves capable of, the detritus of civilization will be quickly devoured by the maw of deep time.”

DeepMind’s Losses and the Future of Artificial Intelligence
Gary Marcus | Wired
“Still, the rising magnitude of DeepMind’s losses is worth considering: $154 million in 2016, $341 million in 2017, $572 million in 2018. In my view, there are three central questions: Is DeepMind on the right track scientifically? Are investments of this magnitude sound from Alphabet’s perspective? And how will the losses affect AI in general?”

50+ Reasons Our Favorite Emerging Technologies Had an Amazing 2019