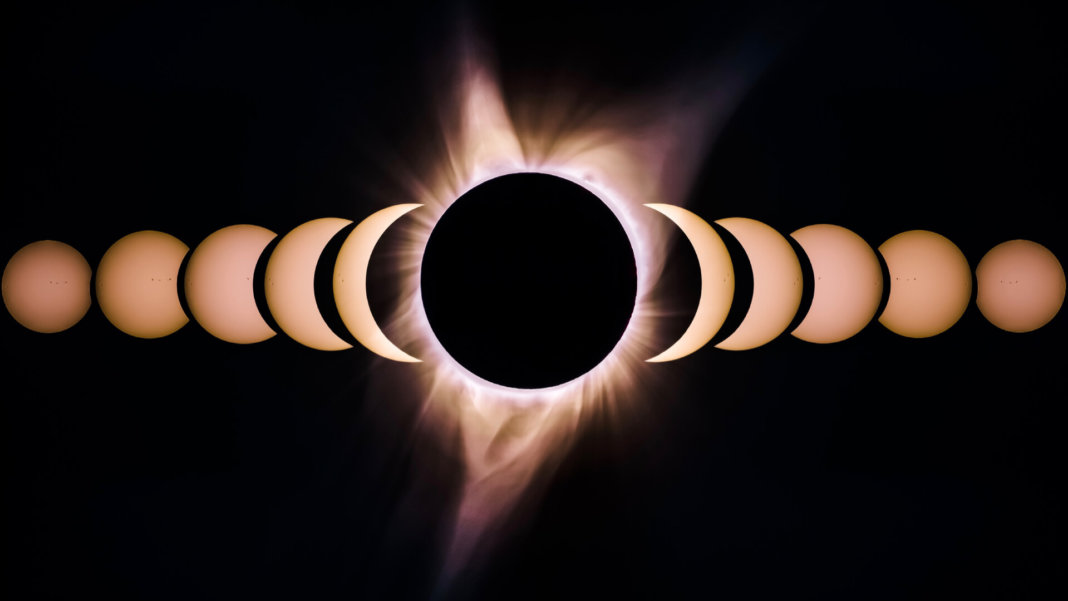 A Carbon Nanotube Microprocessor Mature Enough to Say Hello
Samuel K. Moore | IEEE Spectrum
“It’s the most complex integration of carbon nanotube-based CMOS logic so far, with nearly 15,000 transistors, and it was done using technologies that have already been proven to work in a commercial chip-manufacturing facility. ‘Ten years ago, we hoped this was possible,’ says Shulaker. ‘Now we know it is possible.’i”

Finger Lickin’ Fake Chicken: KFC’s Fake Chicken Is as Tasty as the Real Thing
Patrick Hearn | Digital Trends
“When I arrived at the KFC at 11:15 a.m., I expected maybe a little more the usual lunch rush—not the line that wound around the building or the backup of traffic that stretched a mile up the highway.”

MIT’s New Thread-Like Robots Could Travel Through Blood Vessels in the Brain for More Effective Surgery
Darrell Etherington | TechCrunch
“MIT’s researchers also note that you can modify the core construction of the robot threads with other materials to serve different functions, and showed this by replacing the nitinol at its center with a fiber-optic filament, which in practice could be used to transmit laser light to blast away a blockage in a brain blood vessel.”

Starhopper Aces Test, Sets Up Full-Scale Prototype Flights This Year
Eric Berger | Ars Technica
“Starhopper’s two flights should be seen as steps toward a vehicle with potentially revolutionary capabilities, including landing and taking off propulsively from distant worlds including the Moon and Mars. SpaceX may not get there. This project may be too difficult, or it may require too much funding. But betting against a company that works as hard, fast, and with as much urgency as this is unwise.”

Walmart’s Robot Army Has Arrived
Katharine Schwab | Fast Company
“For years, Walmart has been automating its warehouses with robots that can pack and sort items as they zoom along conveyor belts. But the company has also slowly been rolling out robots that roam around store aisles alongside customers, launching in 50 stores in 2017 and rolling out to 350 in 2019.”

Organoids Are Not Brains. How Are They Making Brain Waves?
Carl Zimmer | The New York Times
“Dr. Negraes and her colleagues began working with brain wave experts, and they found some similarities between the organoids and the brains of premature infants. The babies and the organoids both produced bursts of synchronized activity, followed by quiet lulls.”

This 8-Minute Galactic Primer Is the Future of AR Education
Angela Watercutter | Wired
“i‘AR can help kids understand through experience—more than reading words on a page,’ Gurna says. ‘When you’re physically engaged with a topic, like anatomy or photosynthesis, the experience can really help gain a deeper understanding. [It] can also help with expanding cultural understanding, which is crucial at such an early age.’i”