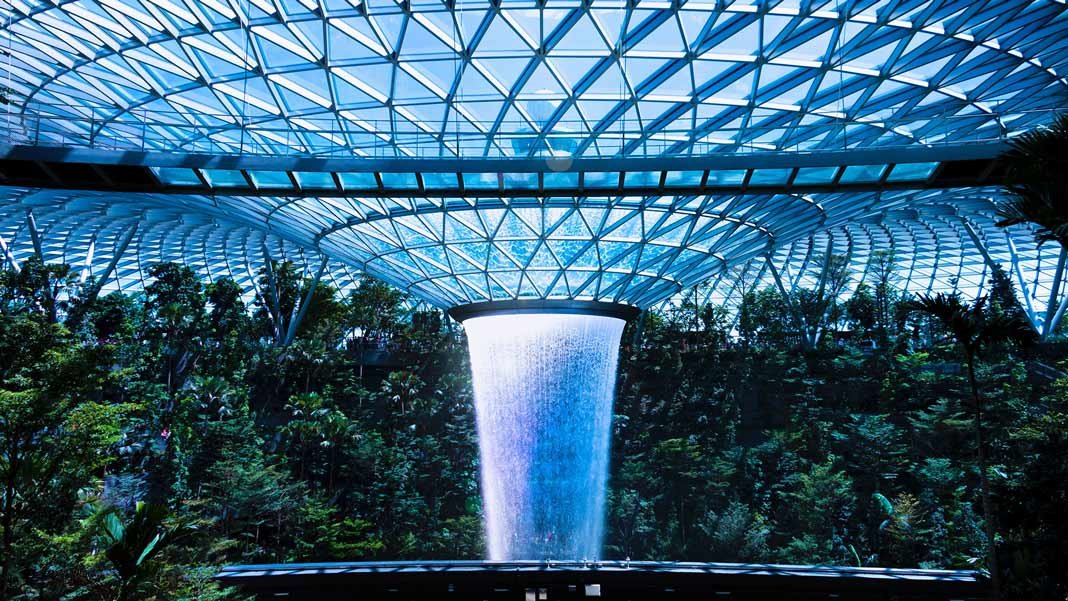 Meet the ‘Artificial Embryos’ Being Called Uncanny and Spectacular
Antonio Regalado | MIT Technology Review
“…scientists believe that it might not be long before they can synthesize embryos in the lab that are almost indistinguishable from naturally created ones. Already, research on artificial mouse embryos has progressed to the point where scientists are transferring them to female surrogates and trying to make live animals, though they haven’t succeeded yet.”

A Swiss House Built by Robots Promises to Revolutionize the Construction Industry
Anne Quito | Quartz
“The proof of concept comes in the form of the DFAB House, celebrated as the first habitable building designed and planned using a choreography of digital fabrication methods. The three-level building near Zurich features 3D-printed ceilings, energy-efficient walls, timber beams assembled by robots on site, and an intelligent home system.”

Scientists Wind Wires and Drip Semiconductors to Make Transistors on a Thread
XiaoZhi Lim | IEEE Spectrum
“Flexible electronics that could be worn on, stuck to, or even implanted in your body need to be able to twist, bend, or fold. And when it comes to that range of motion, nothing beats a single thread. …Last month, in a proof-of-concept experiment, Sonkusale’s group reported making thread-based transistors, and demonstrated their utility as logic gates and multiplexers.”

This Startup Wants to Stash Your DNA on the Moon
Mark Harris | IEEE Spectrum
“Haldeman hopes to make LifeShip’s lunar DNA backup available to consumers this fall, initially through a Kickstarter campaign offering home DNA collection kits for $99. Traveling to the moon alongside the human cargo will be DNA of endangered animals, rare plants, and important food crops, provided by Arch Mission as part of its planetary backup strategy.”

Scientists Find Water Vapor on the Most Habitable Exoplanet Yet
Daniel Oberhaus | Wired
“This is the first time water has been detected in the atmosphere of an exoplanet that is not a gas giant, which the researchers say makes it the most habitable exoplanet currently known.”