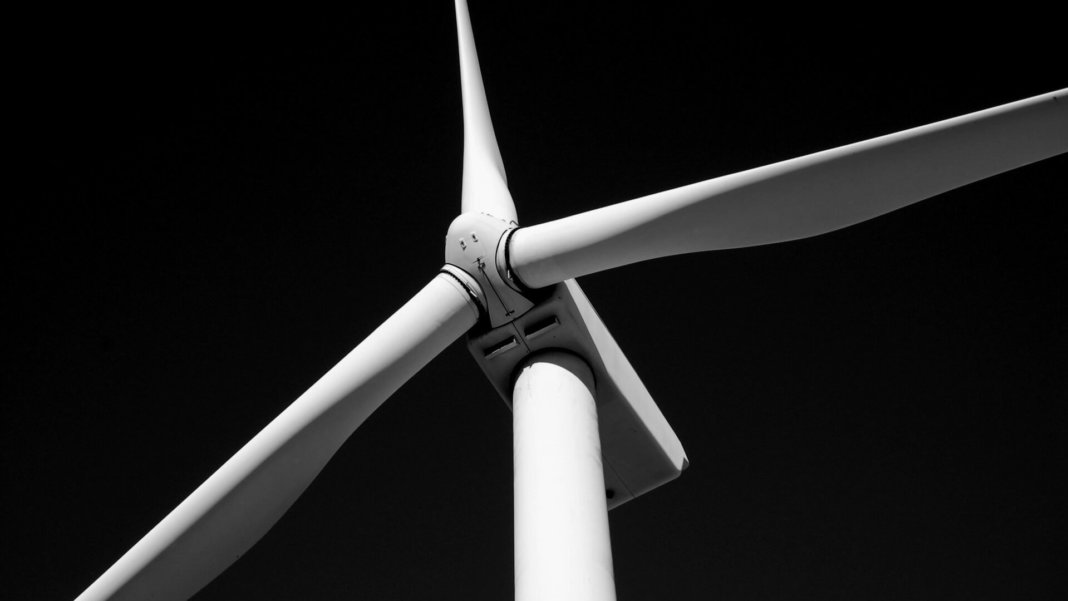 Protesting Climate Change, Young People Take to Streets in a Global Strike
Somini Sengupta | The New York Times
“Anxious about their future on a hotter planet and angry at world leaders for failing to arrest the crisis, masses of young people poured into the streets on every continent on Friday for a day of global climate protests.”

Google’s Quantum Bet on the Future of AI—and What It Means for Humanity
Katrina Brooker | Fast Company
“The rise of AI inside Google resembles a journey billions of us are on collectively, hurtling into a digital future that few of us fully understand—and that we can’t opt out of. One dominated in large part by Google. Few other companies (let alone governments) on the planet have the ability or ambition to advance computerized thought.”

Biobots Made From Muscle Propelled by Neurons and Light
Nick Lavars | New Atlas
“The biobots consist of a soft scaffold layered with skeletal muscle tissue and light-responsive motor neurons sourced from mouse stem cells. When exposed to light, the neurons fire and become actuators that kick the muscle tissue into gear and propel the robot forward.”

You Can Soon Get Your DNA Sequenced Anonymously
Megan Molteni | Wired
“Encrypting a whole genome is a much more computationally expensive process. Running computations on encrypted genomes even more so. But that’s what Nebula is working on next. For the last year the company has been collaborating with researchers to build and test a secure computing environment, a publication about which is currently under review.”

Artificial Intelligence Faces a ‘Reproducibility’ Crisis
Gregory Barber | Wired
“Getting [neural networks] to perform well can be like an art, involving subtle tweaks that go unreported in publications. The networks also are growing larger and more complex, with huge data sets and massive computing arrays that make replicating and studying those models expensive, if not impossible for all but the best-funded labs.”

Waymo’s Robotaxi Pilot Surpassed 6,200 Riders in Its First Month in California
Kirsten Korosec | TechCrunch
“It’s a noteworthy figure for an inaugural effort that pencils out to an average of 156 trips every day that month.  And it demonstrates that Waymo has the resources, staff and vehicles to operate a self-driving vehicle pilot while continuing to test its technology in multiple cities and ramp up its Waymo One ride-hailing service in Arizona.”