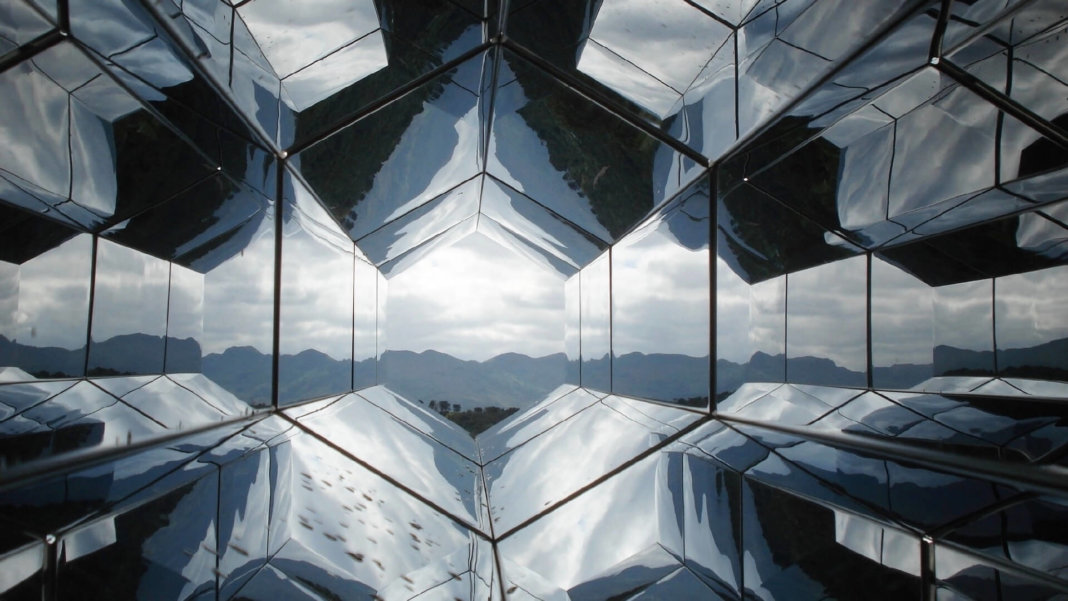 UPS Gets FAA Clearance to Roll Out a Fleet of Delivery Drones
Allison Matyus | Digital Trends
“The move essentially will allow UPS to create its own drone airline. The company’s UPS Flight Forward program now has full FAA Part 135 Standard certification to operate a fleet of drones beyond an operators’ line of sight and the ability to fly drones at night. The company’s  Matternet drones will at first be used for the delivery of medical products and specimens.”

Boston Dynamics’ Spot Robot Dog Goes on Sale
Erico Guizzo | IEEE Spectrum
“The machine’s animal-like behavior regularly electrifies crowds at tech conferences, and like other Boston Dynamics’ robots, Spot is a YouTube sensation whose videos amass millions of views. Now anyone interested in buying a Spot—or a pack of them—can go to the company’s website and submit an order form.”

Should Central Banks Issue Digital Currency? Suddenly, It’s an Urgent Question.
Mike Orcutt | MIT Technology Review
“For years, powerful central banks around the world have claimed to be studying digital currencies, and most have left open the possibility that one day they might launch their own. That day may be dawning—much earlier than anyone expected.”

Elon Musk Just Unveiled Starship, SpaceX’s Human-Carrying Rocket
Daniel Oberhaus | Wired
“Behind [Elon Musk] stood the hull of a gleaming, bullet-shaped rocket clad in stainless steel. It looked like something pulled straight from the pages of a pulp science fiction novel, but this is no fantasy. …Starship is quite unlike anything that’s ever been sent to space. It’s a vehicle that Musk has described as a ‘strange’ cross between a rocket booster, a crew capsule, and a skydiver.”

Artificial Skin Gives Haptic Feedback, Could Let You Feel VR
Georgina Torbet | Digital Trends
“The skin is made of silicone and electrodes, and it can conform to shapes such as wrapping around a fingertip or wrist to provide feedback in the form of pressure or vibration. …’The next step will be to develop a fully wearable prototype for applications in rehabilitation and virtual and augmented reality,’ Sonar said.”