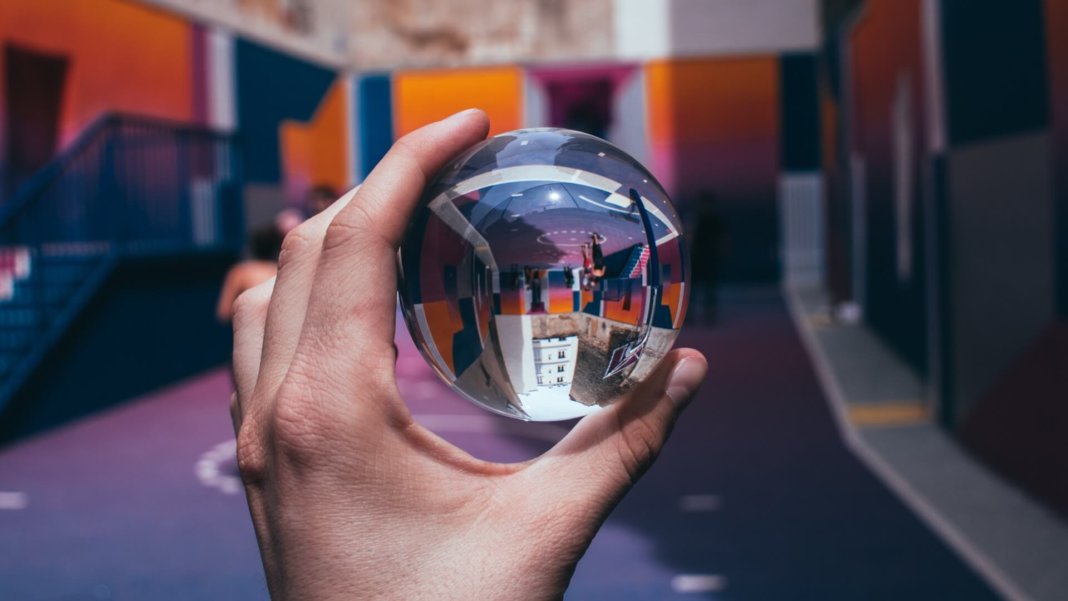 How to Stop Superhuman AI Before It Stops Us
Stuart Russell | The New York Times
“Once the focus shifts from building machines that are ‘intelligent’ to ones that are ‘beneficial,’ controlling them will become a far easier feat. Consider it the difference between nuclear power and nuclear explosions: a nuclear explosion is nuclear power in an uncontrolled form, and we greatly prefer the controlled form.”

This Girl’s Dramatic Story Shows Hyper-Personalized Medicine Is Possible—and Costly
Erika Check Hayden | MIT Technology Review
“…in a dramatic demonstration of the power of personalized medicine, doctors in Boston created a treatment just for [six-year-old Mila Makovec]. In only eight months, they found the genetic cause of Mila’s disease, designed a drug to overcome the error, and began giving it to Mila via an injection in her spine, in what’s believed to be the first individually tailored treatment of its kind.”

Waymo Tells Customers That ‘Completely Driverless’ Vehicles Are on the Way
Andrew J. Hawkins | The Verge
“It’s a sign that Waymo is growing confident enough in its technology to increase the frequency at which it allows passengers to ride in autonomous vehicles without a safety driver behind the wheel.”

Virgin Orbit Says It Wants to Send Tiny Spacecraft to Mars in 2022
Neel V. Patel | MIT Technology Review
“If it succeeds, Virgin Orbit will be the first commercial company to travel to the Red Planet. It will also mark an unexpected entrance into deep spaceflight for a company whose plans focus on air launches, which have always been considered unsuitable for traveling beyond low Earth orbit.”

Jeff Bezos’s Master Plan
Franklin Foer | The Atlantic
“Where in the pantheon of American commercial titans does Jeffrey Bezos belong? At 55, Bezos has never dominated a major market as thoroughly as any of these forebears, and while he is presently the richest man on the planet, he has less wealth than Gates did at his zenith. …[But] the scope of the empire the founder and CEO of Amazon has built is wider. Indeed, it is without precedent in the long history of American capitalism.”

Meet the Robot Racing Drone That Could Beat Human Pilots by 2023
Stephen Shankland | CNET
“Since 2016, the human pilots of the Drone Racing League have competed to see who could whip a quadcopter around pylons and through hoops the fastest. On Tuesday, they’ll get a new challenge: the fully autonomous RacerAI, a drone programmed to fly itself.”