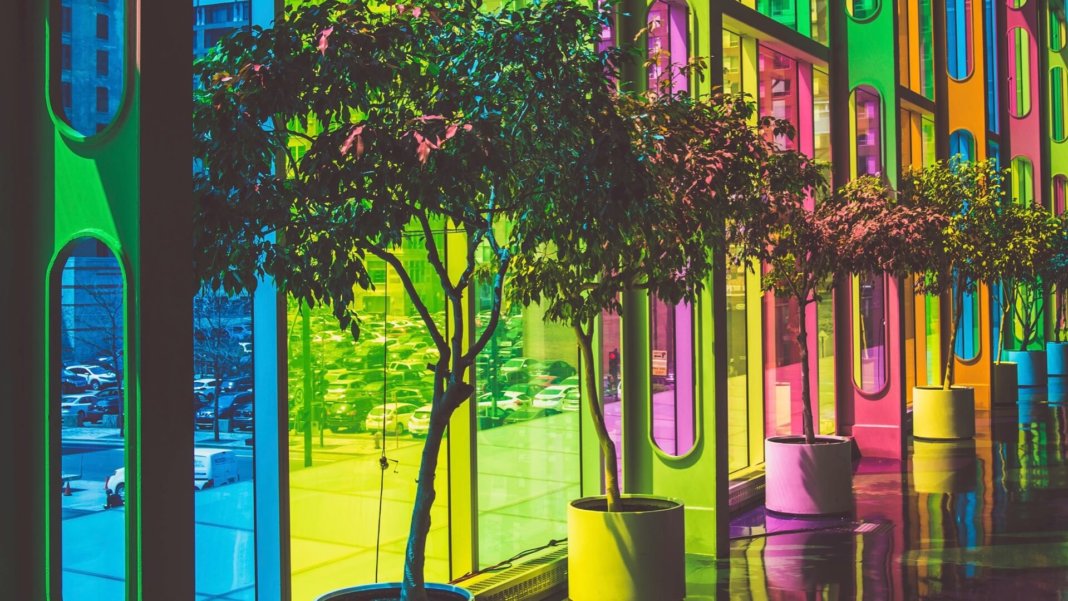 DeepMind Has Finally Thrashed Humans at StarCraft for Real
Alex Lee | Wired
“…after 44 days training the neural network, DeepMind was not only successful in trouncing its human opponents under similar human-level constraints, but it also managed to climb its way into an elite group consisting of the top 200 players of the game, giving it coveted GrandMaster status and securing its place in the top 0.2 per cent of players.”

Is CRISPR the Next Antibiotic?
Knvul Sheikh | The New York Times
“CRISPR has typically been considered for macroscopic tasks: altering mosquitoes so they can’t spread malaria, editing tomatoes so they are more flavorful and curing certain genetic diseases in humans. Now researchers are harnessing CRISPR to turn a bacterium’s machinery against itself, or against viruses that infect human cells.”

Inside the Outrageously Ambitious Plan to Scan the Entire Earth With Lidar
Luke Dormehl | Digital Trends
“Picture it as a three-dimensional Google Earth. Archaeologists might want this to search for undocumented settlements. Ecologists, meanwhile, could use it to look at forest compositions. Geologists could use it to study things like hydrology, faults, and disturbance. ‘The possibilities are endless,’ the researchers note.”

MIT’s Self-Propelled Block Robots Can Now Manage Basic Swarm Coordination
Darrell Etherington | Tech Crunch
“…the researchers envision a time when a larger and more advanced version of this system could be used to deploy efficiently self-assembling bots that can create structures like bridges, ramps or even staircases for use in disaster response or rescue scenarios.”

50 Years Ago Today, the Internet Was Born in Room 3420
Mark Sullivan | Fast Company
“At the time, this brief act of data transfer wasn’t anything like a shot heard round the world. …But their communications link was proof of the feasibility of the concepts that eventually enabled the distribution of virtually all the world’s information to anybody with a computer. Today, everything from our smartphones to our garage door openers are nodes on the network that descended from the one Kline and Duvall tested that day.”