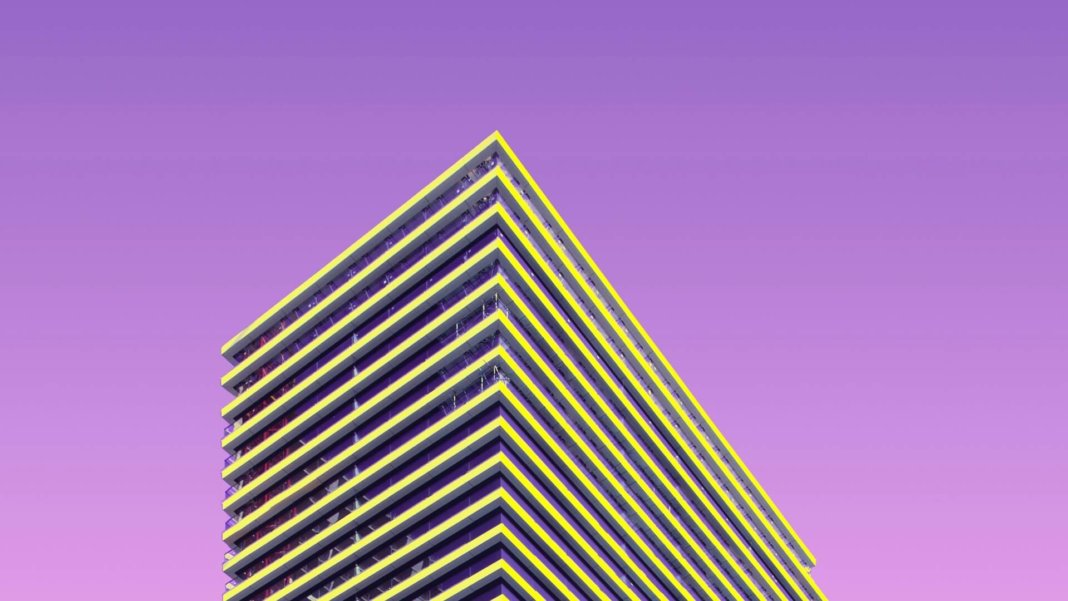 A Giant Superfast AI Chip Is Being Used to Find Better Cancer Drugs
Karen Hao | MIT Technology Review
“Thus far, Cerebras’s computer has checked all the boxes. Thanks to its chip size—it is larger than an iPad and has 1.2 trillion transistors for making calculations—it isn’t necessary to hook multiple smaller processors together, which can slow down model training. In testing, it has already shrunk the training time of models from weeks to hours.”

Humans Put Into Suspended Animation for First Time
Ian Sample | The Guardian
“The process involves rapidly cooling the brain to less than 10C by replacing the patient’s blood with ice-cold saline solution. Typically the solution is pumped directly into the aorta, the main artery that carries blood away from the heart to the rest of the body.”

This Transforming Drone Can Be Fired Straight Out of a Cannon
James Vincent | The Verge
“Drones are incredibly useful machines in the air, but getting them up and flying can be tricky, especially in crowded, windy, or emergency scenarios when speed is a factor. But a group of researchers from Caltech university and NASA’s Jet Propulsion Laboratory have come up with an elegant and oh-so-fun solution: fire the damn thing out of a cannon.”

Alphabet’s Dream of an ‘Everyday Robot’ Is Just Out of Reach
Tom Simonite | Wired
“Sorting trash was chosen as a convenient challenge to test the project’s approach to creating more capable robots. It’s using artificial intelligence software developed in collaboration with Google to make robots that learn complex tasks through on-the-job experience. The hope is to make robots less reliant on human coding for their skills, and capable of adapting quickly to complex new tasks and environments.”

The Electric Car Revolution May Take a Lot Longer Than Expected
James Temple | MIT Technology Review
“A new report from the MIT Energy Initiative warns that EVs may never reach the same sticker price so long as they rely on lithium-ion batteries, the energy storage technology that powers most of today’s consumer electronics. In fact, it’s likely to take another decade just to eliminate the difference in the lifetime costs between the vehicle categories, which factors in the higher fuel and maintenance expenses of standard cars and trucks.”

How Two Intruders From Interstellar Space Are Upending Astronomy
Alexandra Witze | Nature
“From the tallest peak in Hawaii to a high plateau in the Andes, some of the biggest telescopes on Earth will point towards a faint smudge of light over the next few weeks. …What they’re looking for is a rare visitor that is about to make its closest approach to the Sun. After that, they have just months to grab as much information as they can from the object before it disappears forever into the blackness of space.”