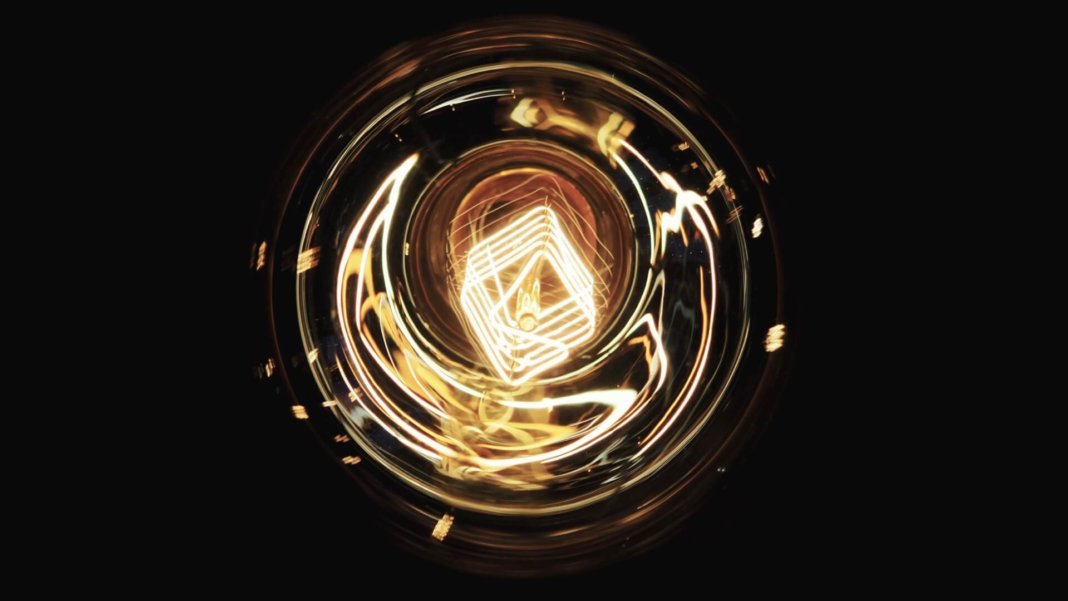 Sarcos Demonstrates Exosuit That Gives Workers Super Strength
Evan Ackerman | IEEE SPectrum
“The Sarcos Guardian XO is a 24-degrees-of-freedom full-body robotic exoskeleton. While wearing it, a human can lift  200 pounds (90 kilograms) while feeling like they’re lifting just 10 lbs (4.5 kg). …It takes seconds to put on and take off, and Sarcos says new users can be trained to use the system in minutes.”

A Sobering Message About the Future at AI’s Biggest Party
Tom Simonite | Wired
“Tuesday night, Google and Uber hosted well-lubricated, over-subscribed parties. At a bleary 8:30 the next morning, one of Google’s top researchers gave a keynote with a sobering message about AI’s future. …Deep learning has rapidly knocked down some longstanding challenges in AI—but it doesn’t immediately seem well suited to many that remain.”

The Next Nuclear Plants Will Be Small, Svelte, and Safer
Daniel Oberhaus | Wired
“For the last 20 years, the future of nuclear power has stood in a high bay laboratory tucked away on the Oregon State University campus in the western part of the state. …NuScale’s reactor won’t need massive cooling towers or sprawling emergency zones. It can be built in a factory and shipped to any location, no matter how remote. Extensive simulations suggest it can handle almost any emergency without a meltdown.”

This Decade in Elon
Elizabeth Lopatto | The Verge
“SpaceX, Tesla, Neuralink, the Boring Company… and, of course, that Twitter account. As the decade has gone on, the occurrence of Elon Musk events has increased, and a brief glance back at the timeline shows this isn’t just a psychological phenomenon: Elon really is Elonning more often.”

A Nanotube Material Conducts Heat in Just One Direction
Emerging Technology from the arXiv | MIT Technology Review
“Enter Shingi Yamaguchi at the University of Tokyo in Japan and a group of colleagues, who have created a material out of carefully aligned carbon nanotubes that conducts heat in just this way. The new substance has the potential to revolutionize the way thermal engineers design and build cooling systems for computers and other devices.”

How Do Machines Think?
Philip Ball | New Statesman America
“We have built AI systems that can do everything from diagnose our illnesses to drive our cars. But how can we trust them if we don’t understand them?”