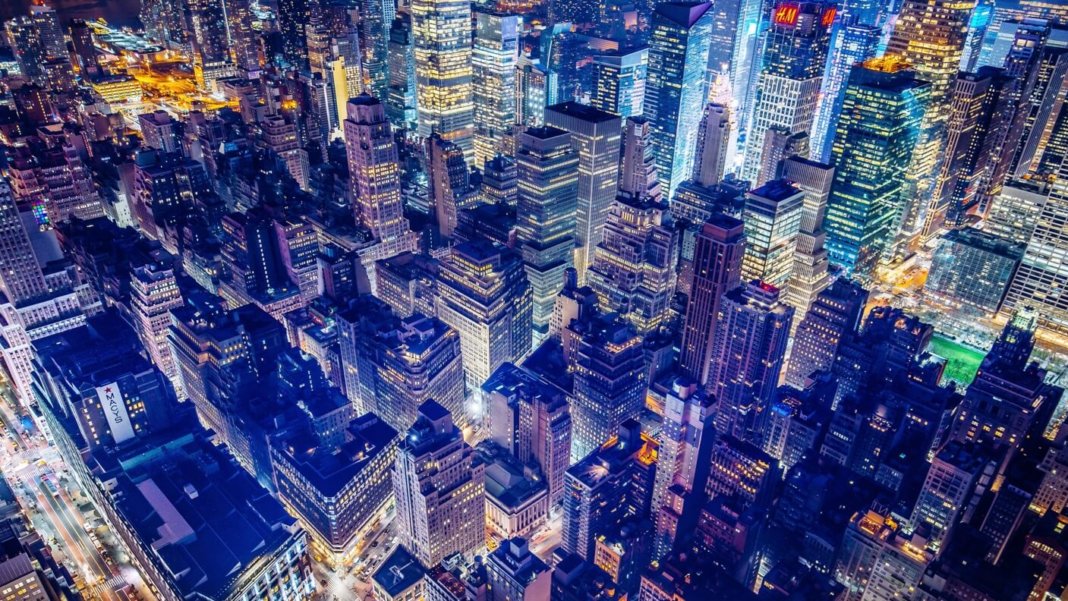 Computer Is Set to Complete Beethoven’s Unfinished Symphony
Justin Huggler | The Guardian
“In the most ambitious project of its type ever attempted, a computer has been set to work to complete Beethoven’s unfinished 10th symphony. …And they plan to put the results to the test in a public performance by a full symphony orchestra in Beethoven’s birthplace, the German city of Bonn, next year.”

Scientists Are Edging Closer to Genetically Hacking a Christmas Tree That Doesn’t Drop Its Needles
Chris Baraniuk | Wired
“More than 100 million real Christmas trees are sold each year. Researchers are trying to unravel the vast and murky Christmas tree genome to create the perfect tree.”

Here Are 19 Things That Made the World a Better Place in 2019
Nicole Kobie | Wired
“Mixed in amid the political chaos, climate crisis, and other human-made horrors, there have been shining moments in health, space, and even politics that suggest progress hasn’t entirely halted. Here [is] our run-down of the most uplifting and inspiring news from 2019.”

Watch a Full Flight Test of Lilium’s All-Electric Urban Aircraft
Darrell Etherington | TechCrunch
“The race is clearly on to develop these vehicles in a bid to anticipate the next major sea change in how we get around cities, but what we’ve seen so far of these vehicles is usually quick clips and heavily edited highlight reels. Lilium,  a Munich-based startup building their own urban air mobility vehicles, is showing off a lot more than that today.”

The 84 Biggest Flops, Fails, and Dead Dreams of the Decade in Tech
Verge Staff | The Verge
“The world never changes quite the way you expect. But at The Verge, we’ve had a front-row seat while technology has permeated every aspect of our lives over the past decade. Some of the resulting moments—and gadgets—arguably defined the decade and the world we live in now. But others we ate up with popcorn in hand, marveling at just how incredibly hard they flopped.”