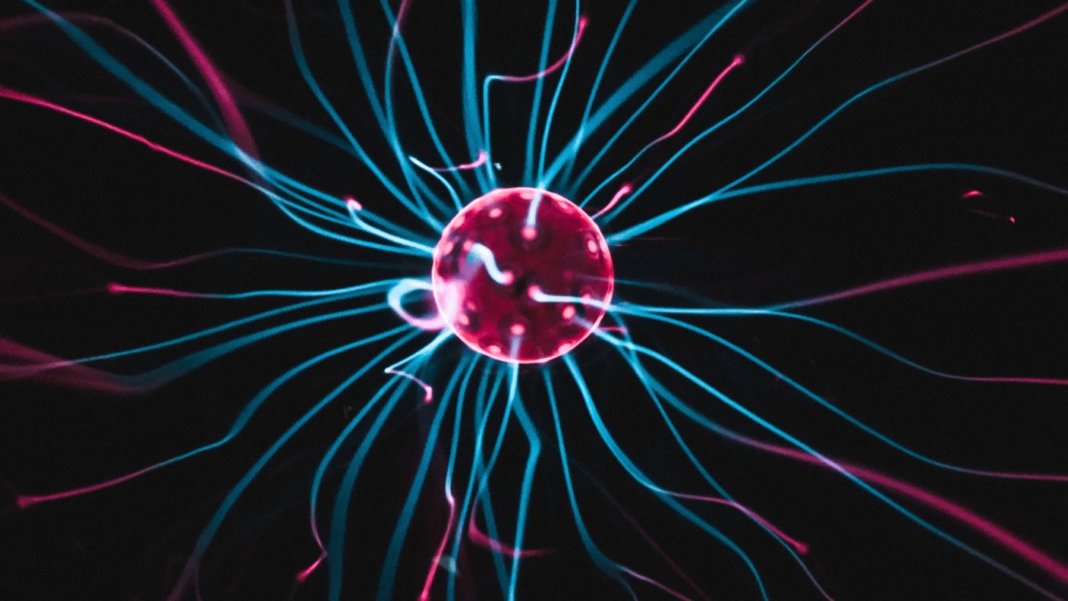 Can an AI Be an Inventor? Not Yet.
Angela Chen | MIT Technology Review
“[Ryan Abbott] believes there will be more and more cases where AI should be considered a genuine inventor and that the law needs to be ready. ‘At stake in this discussion is the future of innovation,’ he says. Not allowing AI be recognized as an inventor is not only morally problematic, he says, but will lead to unintended consequences.”

The Superpowers of Super-Thin Materials
Amos Zeeberg | The New York Times
“As researchers like [Tomás Palacios] see it, two-dimensional materials will be the linchpin of the internet of everything. They will be ‘painted’ on bridges and form the sensors to watch for strain and cracks. They will cover windows with transparent layers that become visible only when information is displayed. …Increasingly, the future looks flat.”

Panasonic’s VR Glasses Support HDR and Look Pretty Steampunk
Sam Byford | The Verge
“The problem with VR headsets is that they still all look like VR headsets—glorified ski goggles that shut you off from the world. …my main takeaway from the demo was that hey, turns out it’s possible to make VR glasses that are both better quality and with a better form factor.”

Why the Quantum Internet Should Be Built in Space
Emerging Technology From the arXiv | MIT Technology Review
“[Sumeet Khatri and colleagues have] studied the various ways a quantum internet could be built and say the most cost-effective approach is to create a constellation of quantum-enabled satellites capable of continuously broadcasting entangled photons to the ground. In other words, the quantum internet should be space-based.”

The Gene Drive Dilemma: We Can Alter Entire Species, but Should We?
Jennifer Kahn | The New York Times Magazine
“A new genetic engineering technology could help eliminate malaria and stave off extinctions—if humanity decides to unleash it.”

Bots Are Destroying Political Discourse as We Know It
Bruce Schneier | The Atlantic
“Soon, AI-driven personas will be able to write personalized letters to newspapers and elected officials, submit individual comments to public rule-making processes, and intelligently debate political issues on social media. …They will be replicated in the millions and engage on the issues around the clock, sending billions of messages, long and short. Putting all this together, they’ll be able to drown out any actual debate on the internet.”