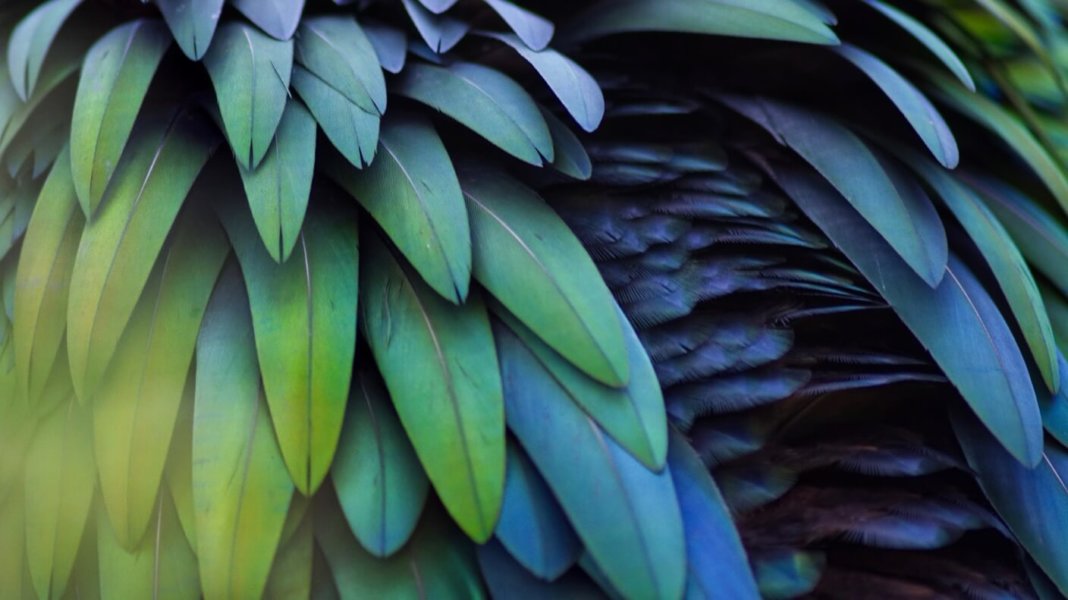 Meet Xenobot, an Eerie New Kind of Programmable Organism
Matt Simon | Wired
“A xenobot is a one-of-a-kind organism: It’s both a living thing made of living cells and a machine that the researchers can program to express certain behaviors. The frog cells aren’t special in and of themselves—it’s the emergent behavior they collectively produce that’s so remarkable.”

The Making of Mojo, Augmented Reality Contact Lenses That Give Your Eyes Superpowers
Mark Sullivan | Fast Company
“This audacious idea is part of a much larger trend. In the coming decade, it’s likely that our computing devices will become more personal and reside closer to—or even inside—our bodies. Our eyes are the logical next stop on the journey.”

Scientists Built a Robot From 40 Pigeon Feathers and It Flies Beautifully
Ryan F. Mandelbaum | Gizmodo
“This new study on pigeon wings has not only provided a simpler model for how bird wings work but allowed engineers to integrate that knowledge into a nimble flying machine. The researchers hope that PigeonBot will provide an inspiration for those constructing flying machines, as well as those studying birds.”

Google Reaches $1 Trillion Value, Even as It Faces New Tests
Daisuke Wakabayashi | The New York Times
“On Thursday, Google hit another eye-popping number. The market cap of Alphabet vaulted above $1 trillion for the first time. That made it the fourth technology company—after Apple, Amazon, and Microsoft over the past two years—to pass this once unimaginable valuation.”

The Case For…Cities That Aren’t Dystopian Surveillance States
Cory Doctorow | The Guardian
“Imagine a human-centered smart city that knows everything it can about things. It knows how many seats are free on every bus, it knows how busy every road is, it knows where there are short-hire bikes available and where there are potholes. …What it doesn’t know is anything about individuals in the city.”