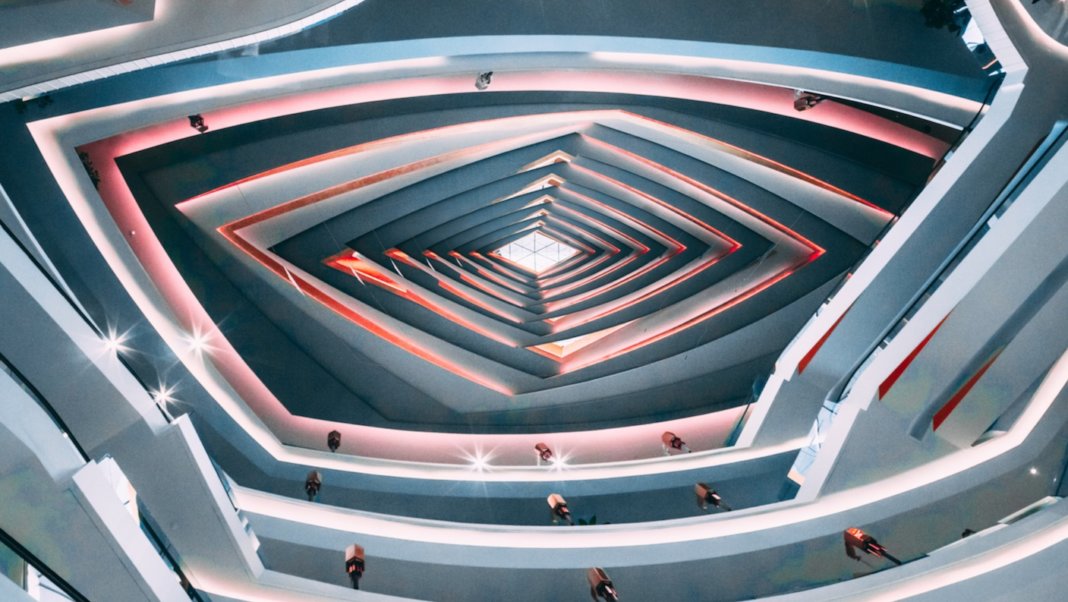 The Most Complete Brain Map Ever Is Here: A Fly’s ‘Connectome’
Gregory Barber | Wired
“Researchers like Rubin believe a physical blueprint of the brain could become a foundational resource for neuroscientists—doing for brain science what genome sequences have done for genetics.”

The Secretive Company That Might End Privacy as We Know It
Kashmir Hill | The New York Times
“Searching someone by face could become as easy as Googling a name. Strangers would be able to listen in on sensitive conversations, take photos of the participants and know personal secrets. Someone walking down the street would be immediately identifiable — and his or her home address would be only a few clicks away. It would herald the end of public anonymity.”

Spot the Robot Dog Trots Into the Big, Bad World
Matt Simon | Wired
“After a few months on the job, Spot is beginning to show how it’ll fit in the workforce. [Boston Dynamics’] researchers have kept close tabs on the 75 or so Spots now working at places like construction companies and mining outfits. (Oh, and one’s with MythBuster Adam Savage for the next year.) They’re seeing hints of a new kind of cooperation between humans and machines, and even machines and other machines.”

This Is What We’ll See When Betelguese Really Does Go Supernova
Ethan Seigel | Forbes
“There’s no scientific reason to believe that Betelgeuse is in any more danger of going supernova today than at any random day over the next ~100,000 years or so, but many of us—including a great many professional and amateur astronomers—are hoping to witness the first naked-eye supernova in our galaxy since 1604. Although it won’t pose a danger to us, it will be spectacular.”

An Ethical Future for Brain Organoids Takes Shape
Jordana Cepelewicz | Quanta
“As research moves forward, it’ll be critical to determine the differences between brain organoids and actual brains, beyond the most obvious features, like size and connectivity. ‘We know that these [organoid] neurons are functioning. We know that these neurons are connected,’ said Bruna Paulsen, a postdoctoral fellow in the laboratory of the prominent organoid researcher Paola Arlotta at Harvard. ‘But what does that actually mean?’ ”